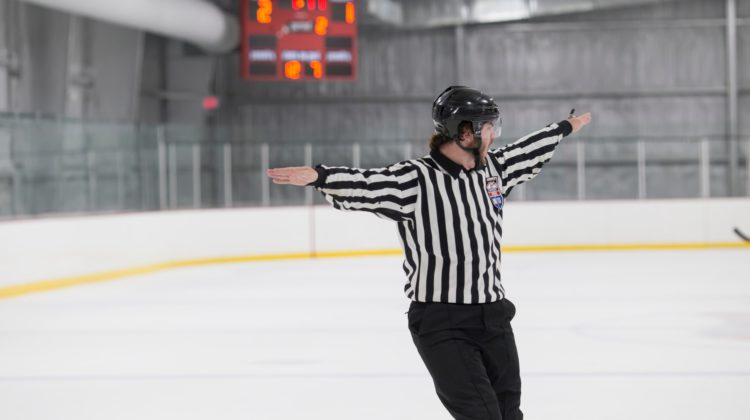 As pre-season in the BCHL gets underway, the league will be testing out a series of pilot projects.

A video review system will be tested allowing goals and major penalties to be reviewed. The system will be conducted through the Sporfie app, allowing officials to use an iPad in the scorekeeper’s box.

Sporfie is currently used by the American Hockey League for all video review situations.

The league will also be testing out the efficiency of coach’s challenges in select exhibition games.

Coaches will have one challenge per game for the following situations that lead to a goal.

BCHL officials said teams who lose the challenge will not be penalized for the sake of the pilot project.

For all exhibition games, there will be a new procedure for faceoffs.

Centremen will be warned for their first faceoff offence infraction and will not be given an automatic ejection.

A minor penalty will be given after a second offence.