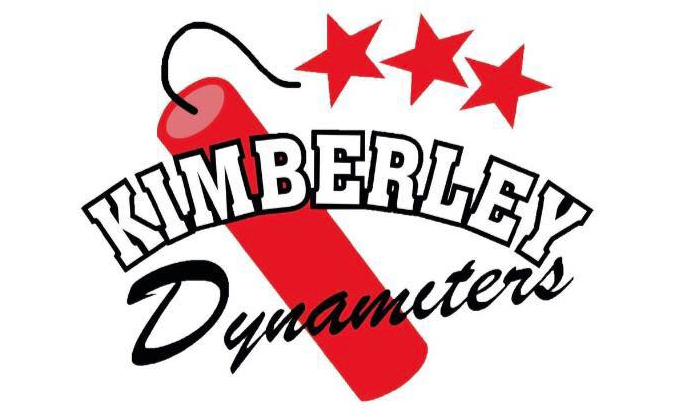 The Kimberley Dynamiters have recently added three players to the roster for the upcoming season.

Both Furukawa and Mowat signed contracts with the team while Christensen was traded from the Princeton Posse for future considerations.

Furukawa played last season for the International Hockey Academy U18 Prep team, putting up five points in six games. In the 2019-20 season, he scored 10 goals and 20 assists in 24 games for the Lethbridge Hurricanes U18 AA team.

Christensen didn’t get a chance to play last season, but in the 2019-20 season, he put up six goals and 13 assists in 32 games for the North Okanagan Knights.

The Dynamiters play the Fernie Ghostriders in pre-season action on Friday, September 17th.