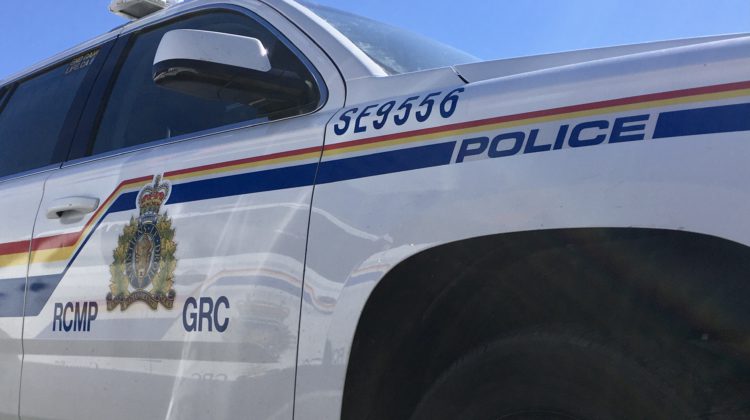 Columbia Valley RCMP responded to three incidents involving stolen vehicles, two have been recovered, while investigators are searching for the third.

On Monday, September 6th, a 2022 Husqvarna dirt bike was stolen from the box of a pickup truck that was parked along Toby Creek Road in Invermere.

Police officials said someone had cut the straps and took off with the bike while the owner was out for a walk.

Those with information are asked to contact Columbia Valley RCMP.

On the same day, RCMP officials said officers responded to a report of a suspicious white truck parked on Wood Lane in Windermere at about 11:45 p.m.

When officers attempted to stop the vehicle, the truck fled the scene and was later abandoned.

The license plate attached to the truck was discovered to be stolen out of Cranbrook.

Lastly, on Sunday, a Windermere resident reported that his 2011 grey Supra wake boat was stolen from his home sometime overnight. The boat and trailer were recovered the following morning in Calgary.

Columbia Valley RCMP said a man who was found with of the boat remains under investigation for possession of stolen property.