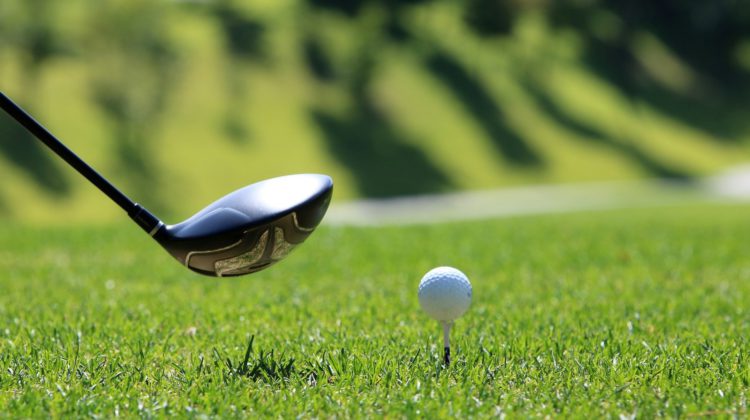 Competitors teed off for day one of the tournament at St. Eugene Golf Resort and Casino early Monday morning.

Wiggins said he first picked up the game in Saskatoon.

“Originally for me, it was almost by mistake. I was actually driving a mountain bike by a golf course and found some balls outside the boundary fence,” explained Wiggins. “I took a peek inside the fence line and saw people hitting balls and I could not believe how far they were hitting these things.”

Wiggins shot at 69, one up from Trevor Simpkins from Bootleg Gap in Kimberley with a 70. Scott McLean from Copper Point in Invermere fired a 71 to round out the top 3.

Round two moves across Highway 95A to Shadow Mountain for a noon tee time on Tuesday to finish off the event and the season.