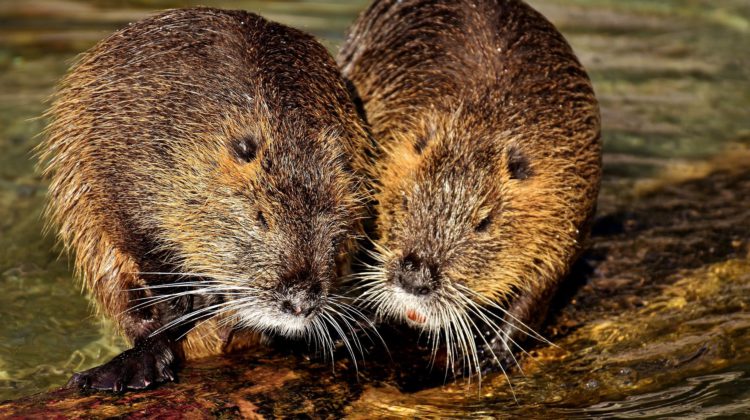 Following up on a statement from Wednesday, the City of Cranbrook has offered more clarity as to why it feels the Idlewild Park beavers must be relocated.

“We understand the positive draw these industrious creatures created around Idlewild, providing a wonderful venue for people to see nature at work up close. But to reduce the risk of flooding upstream, ensure the continued safe operation of our dam infrastructure, while ensuring the long-term well-being of the beavers, the relocation must be done,” said City officials.

According to Cranbrook staff, the damage to newly planted trees is just one reason of several reasons the City has committed to its plan.

“Idlewild is the City’s former reservoir, which was developed into a park. The reservoir is not a traditional, natural habitat for beavers – the beavers are a very recent arrival,” said City staff.

According to the City, the animals’ current habitat in Idlewild Park will not provide them with enough sustainable food over the winter. On top of that, any stockpiled food will not be enough to last once the lake freezes.

“Relocating them to a more appropriate water body, one that does not freeze, with ample food sources will better ensure that they will survive the winter as they can access food all winter,” said City officials.

Additionally, the fallen trees can interfere with the Idlewild Dam bypass structure and impact the safe operations of the gate and spillway. The beaver dam that has been constructed will also create a flooding risk for properties upstream.

The City said it has obtained this new information from the experienced trapper it has contracted to help with the relocation, along with local wildlife biologists and the Conservation Officer Service.