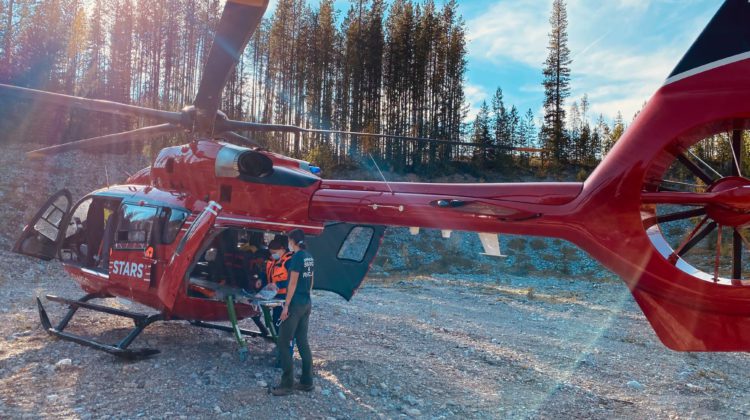 (Supplied by Sparwood Search and Rescue)

Sparwood Search and Rescue was tasked with helping an injured rider after he was thrown from his horse in the north end of the Flathead River Valley.

Officials said the man was part of a large group of riders who were able to stabilize him until crews arrived.

The group was also equipped with a satellite emergency notification device capable of two-way texting, leading to a faster response time from crews.