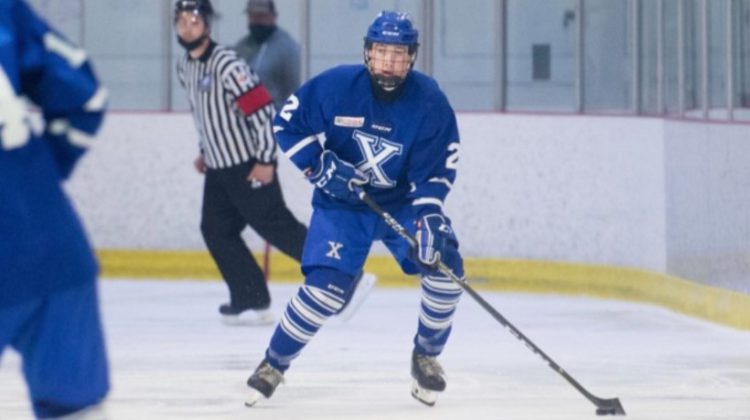 The Cranbrook Bucks have committed to 18-year-old defenseman Carysn Good.

Good will join the team for training camp on September 17th.

“Carsyn is a player that we believe brings a very steady and consistent game night in and night out,” said Head Coach and GM Ryan Donald.

“He reads and anticipates defensive situations well, and is able to transition the puck quickly and effectively.”

He spent last year with the Northern Alberta U18 Prep of the CSSHL where he put up three assists in six games of a shortened season.

Before that, Good played 35 games for Northern Alberta Xtreme U18 where he collected 24 points.

“Beyond his play on the ice, Carsyn has shown great leadership qualities during his hockey career and is someone we believe will fit our culture extremely well,” added Donald.

“We look forward to working with Carsyn to achieve his goals of playing NCAA hockey.”