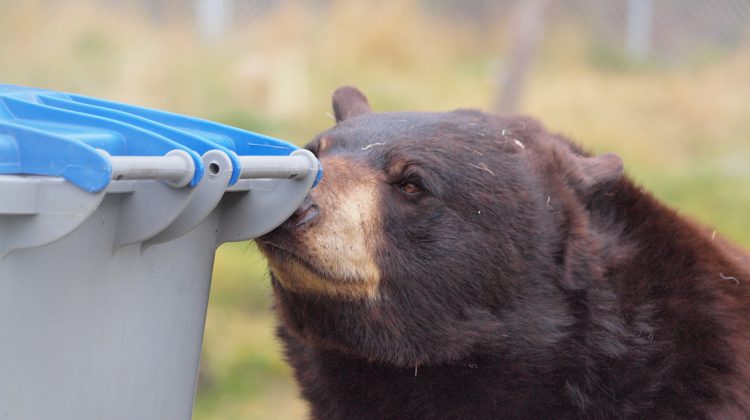 WildSafe BC said it is predicting September to have a high number of bear encounters in Cranbrook and Kimberley.

Danica Roussy, Community Coordinator for Cranbrook and Kimberley, said extreme drought and heat throughout the summer could lead to more bears being spotted in town this month.

“Many communities in B.C. are reporting an increase in conflicts. Historically, September is the month where you see the most conflict in terms of bears, and this is an annual, recurring thing. We are expecting more conflict to arise earlier this year,” said Roussy.

According to Roussy, bears have been looking farther for food as some of their foraging grounds have been damaged this year or ripened early.

“Bears are highly dependant on berries from late summer to fall to help prepare for winter. Due to fires, their crops might have been burned, or the berries may have dried up. Bears need to consume around 20,000 calories during this time of year,” explained Roussy. “Bears are used to feeding on these berries, but they might not be there. You might see them coming into city limits looking for alternatives, like apples.”

The predicted rise in sightings will come as bears hunt for food souces in urban environments, such as fruit trees, bird feeders, pet food and garbage.

“Some people may be motivated to leave water for them or not to pick the apples off their trees, but unfortunately we are doing a disservice for the bears when we allow them to find food and shelter near people,” said Roussy.

Bears will become used to living in human environments and will have to be destroyed, as they pose a danger to people.

“Food-motivated bears may break into structures and become defensive of its food source,” said Roussy. “The best way to keep people and bears out of conflict is to remove all of the food sources for bears.”

Residents are encouraged to report all run-ins with bears or other wild animals to the Conservation Officer Service RAPP line.