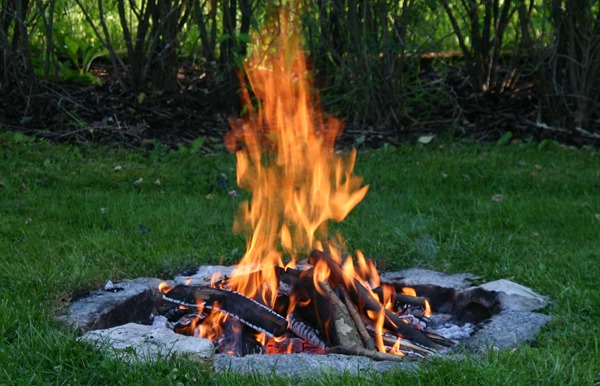 Several East Kootenay municipalities, including Cranbrook and Kimberley, have followed the lead of the BC Wildfire Service and lifted the ban on campfires within city limits.

The Cities of Kimberley and Cranbrook lifted the bans as of 1 p.m. on Friday, in line with the wider lifting on restriction on Crown Land.

Kimberley officials said recreational fire pit use is permitted in accordance with its Open Burning Bylaw.

That said, fires over half a metre in any direction are still banned across the Southeast Fire Centre.