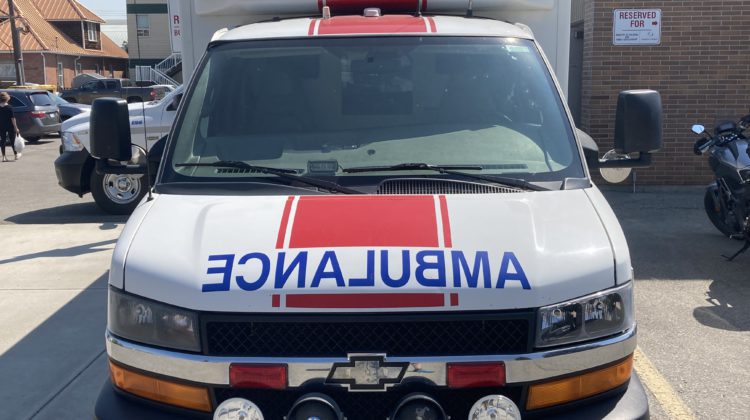 After discussions between mayors and Health Minister Adrian Dix, the decision to downgrade Kimberley’s ambulance service has been reversed.

Mayor Don McCormick said union negotiations led to the possibility of the community being reduced to eight hours of full coverage, plus on-call service for the remaining hours.

“It amounted to a reduction in service that could have had some fairly significant implications in off-hours when ambulance calls come in, taking a lot longer for the ambulance to actually get on the road. We don’t have a hospital here, so we have to go to Cranbrook for emergency services. That could have been quite devastating,” explained McCormick.

Negotiations between the paramedic’s union, Canadian Union of Public Employees (CUPE) Local 873, and the BC Emergency Health Services (BCEHS) led to a potential decision to cut back on service for 22 communities, including Kimberley.

MLA Doug Clovechok arranged a meeting with Health Minister Adrian Dix, allowing the mayors of Kimberley, Golden and Revelstoke to make their case for retaining their level of service.

“Minister Dix listened, our cause also got a strong report from the union, who, in writing, expressed to BCEHS what some of these consequences could be. All of this came together and BCEHS reversed that original decision,” said McCormick.

McCormick said he is pleased with the decision and hopes Kimberley’s residents will be as well.