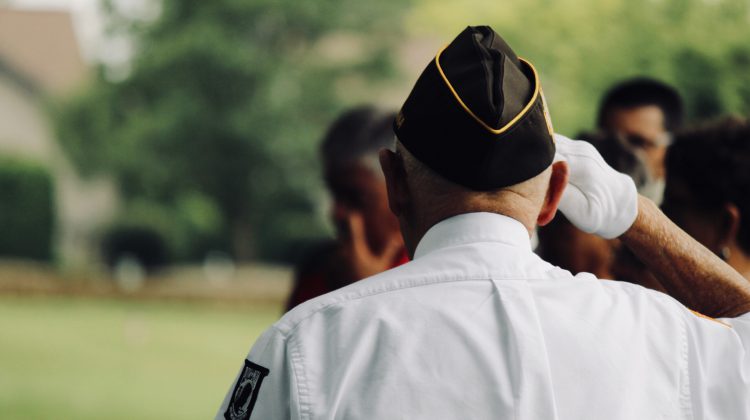 A Kootenay-Columbia veteran is standing up for Afghanistan interpreters by sending back his service medal from his time in Afghanistan.

Rob Morrison, MP for Kootenay-Columbia said they received a letter with the medal and that the veteran said he could no longer wear the medal with honour unless the interpreters were brought safely to Canada.

Last week, the Canadian government gave interpreters in Afghanistan three days to fill out paperwork so they could get asylum. 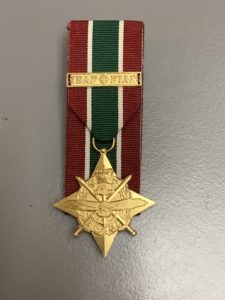 Morrison said a lot of the interpreters are having difficulty completing the necessary documents.

“Canadians have talked about this and how important it is but no action and last week they said three days for them to fill out the forms for them to be picked up and removed from Afghanistan and go back to Canada, added Morrison.

If the interpreters don’t get out in time, Morrison said they are at a high risk of being killed by the Taliban.

Morrison said the United States has been pulling their interpreters out for over a month and there is no reason why Canada should not be working with the U.S.A. to help the interpreters that helped Canadian soldiers.

“They’re already housing them in the United States so they’ve already got the plan in place, we should just be negotiating with the Americans, working with them, because they already have everything in place. We know who the interpreters are, so we can go there, identify them and bring them in on the same plan.”

Morrison said this has been an ongoing issue, but the government hasn’t taken action.

“I’m not sure if they didn’t understand the complexity of this, but they talked about it, they just didn’t implement. I think that may be an issue with the current government, talking but not actually laying out a plan to do something,” added Morrison.

Morrison said it is important the government continues to support veterans, as well as the people who supported soldiers like the Kootenay-Columbia veteran.

“It’s so important that we take care of our veterans. Long-term, there are a lot suffering from PTSD, suffering from mental issues and we really haven’t been looking after them. It’s important for us to remember to help our veterans long-term not just once they come home.” 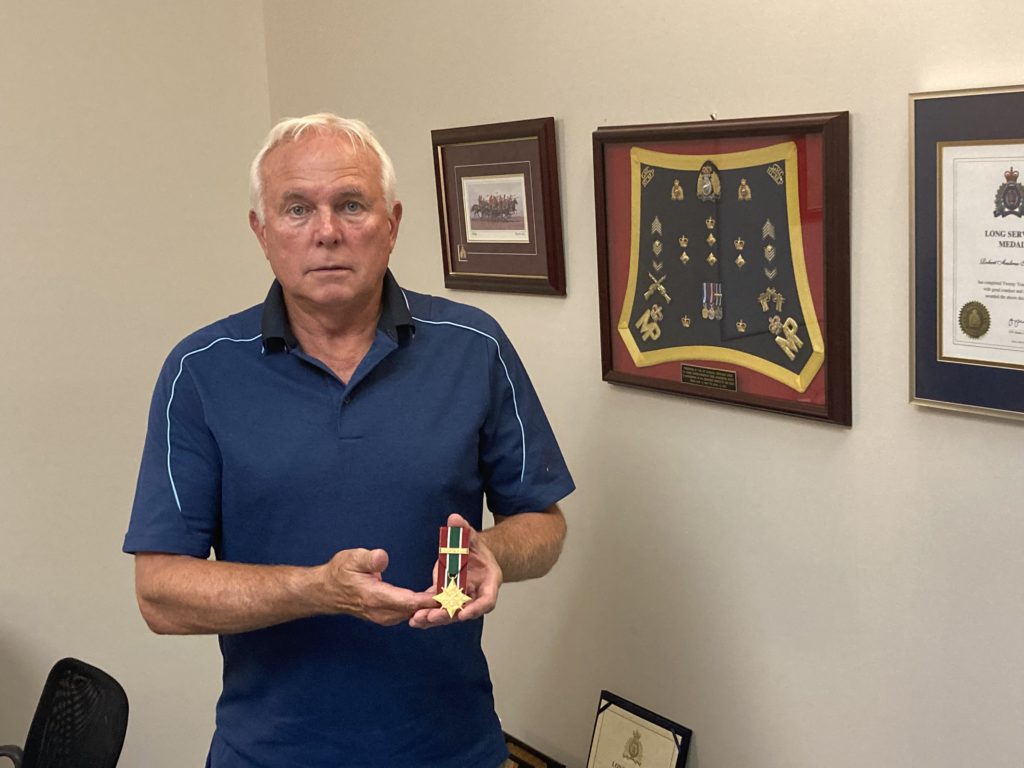