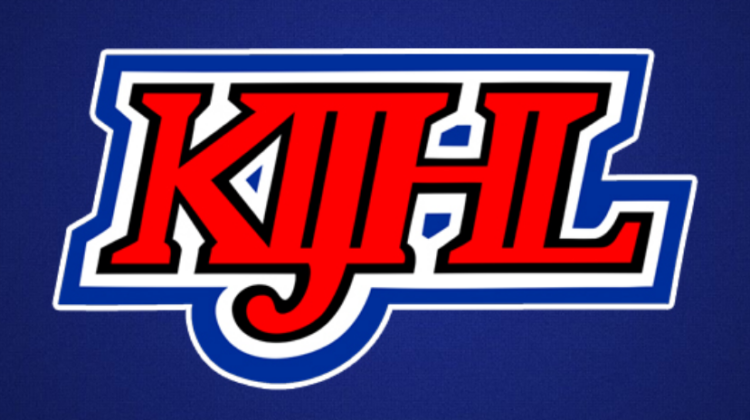 The Kootenay International Junior Hockey League has released its 2021-22 regular-season schedule and 16 teams will be playing on opening night on October 1st.

The KIJHL said 20 teams will be hitting the ice this season and they will be returning to its traditional four-division format with five teams each competing in the Doug Birks, Eddie Mountain, Neil Murdoch and Bill Ohlhausen divisions.

Each team will play 42 games each with eight games each against divisional rivals as well as two games against opponents from the alternate division in the same conference.

The eight-game opening night will feature some East Kootenay matchups as the Kimberley Dynamiters will take on the Columbia Valley Rockies and the Fernie Ghostriders play the Creston Valley Thunder Cats.

Three teams are returning to the league after a year away, the 100 Mile House Wranglers, Beaver Valley Nitehawks and Spokane Braves.

A holiday break will occur between December 20th-27th, the regular season will end on February 19th and playoffs will begin on February 22nd.