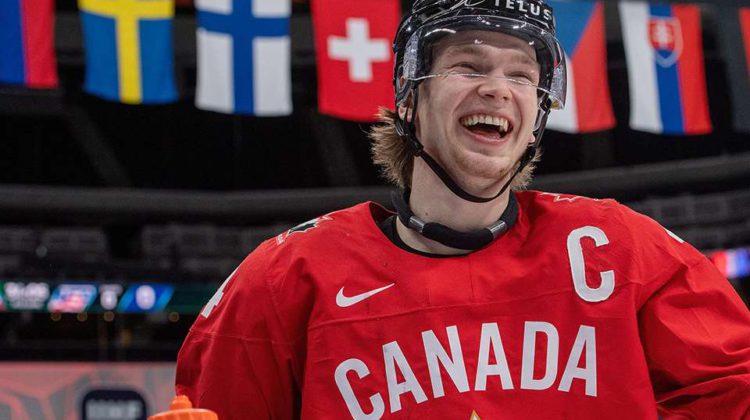 Cranbrook-born defenseman Bowen Byram is expected to play a big role for the Colorado Avalanche this year.

“Bowen is going to be healthy and we expect him to play a big role for us,” said Joe Sakic, General Manager of the Colorado Avalanche. “We believe he’s going to be ready for that.”

Last season Byram scored two points in 19 games until a slew of injuries forced him to sit out for most of the season.

Byram was drafted 4th overall by the Avalanche in the 2019 NHL entry draft.

The Colorado Avalanche is getting ready to make another push for the Stanley Cup, resigning captain Gabriel Landeskog to an eight-year, $56 million deal.

The Avalanche also traded for goaltender Darcy Kuemper after losing their starting goalie, Phillip Grubauer, to the Seattle Kraken in free agency.