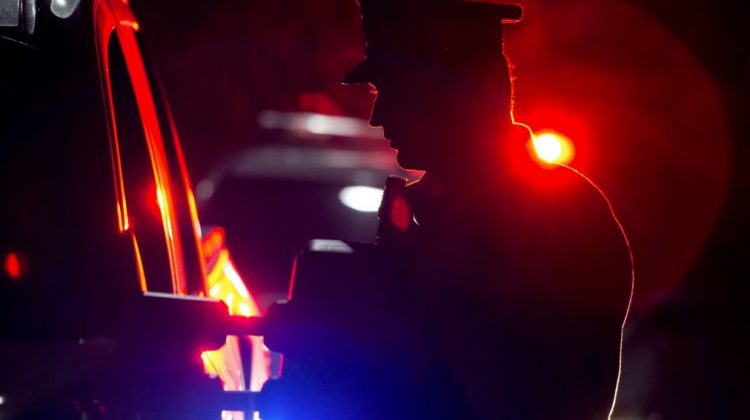 Kimberley RCMP removed three impaired drivers from the road Saturday night and Sunday morning, conducting traffic stops on two occasions and investigating a suspicious vehicle in the other.

The first two incidents took place just past 10:00 pm in Wasa and along Wallinger Avenue in Kimberley on Saturday.

“They were only minutes apart but two different officers working two different areas,” Sgt. Chris Newel told MyEastKootenayNow.com, Kimberley RCMP. “They both pulled over vehicles for driving infractions, in which case they ended up moving into an impaired driving investigation.”

Conducting traffic stops on both occasions, the RCMP members said they noted signs of alcohol consumption, with both drivers blowing a “Fail” reading on their breath demand.

Newel said both drivers were issued 90-day driving prohibitions while their vehicles were impounded for 30 days.

The third incident wasn’t a typical impaired driving response for RCMP, occurring just before 6:00 am on Sunday in Ta Ta Creek, where a police member checked on a suspicious vehicle.

“They noted a person at the side of the road in the vehicle, they thought to check on him and realized that he was impaired,” Newel told MyEastKootenayNow.com. “What people need to take note of here is that he was in care and control of that vehicle, you don’t actually have to be driving.”

Newel said RCMP look at the totality of the circumstances, but seeing as the person was passed out in the vehicle with his seatbelt on and with the engine running, police moved forward with an impaired driving investigation.

Issuing a breath demand, RCMP said the man was also issued a 90-day driving prohibition and that his vehicle was impounded for 30 days, and although he wasn’t driving he was still subject to the same laws while in care and control of the vehicle.