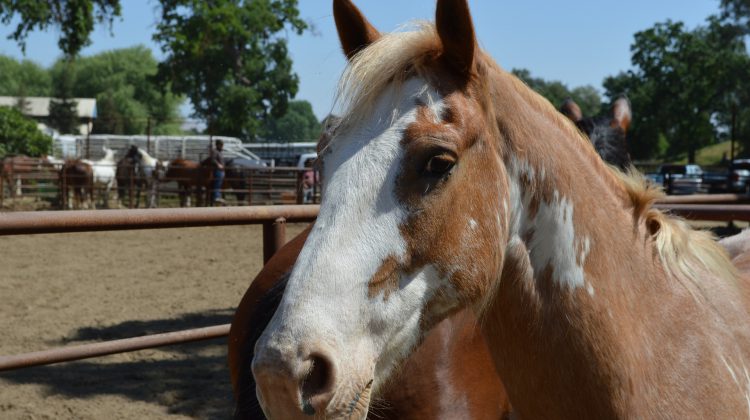 After taking a year off because of the COVID-19 pandemic, the Cranbrook Pro Rodeo is back for 2021 in late August.

Ticket sales began on Wednesday, July 21st, ahead of the event scheduled over three days: August 20th to 22nd.

Event organizer Dallas Mackie said the rodeo will have a lot of the same events it had in the past, but some others will be changed.

“We’re not having a dance this year because it would be inside and that’s not allowed for the numbers we’ll have. We’re hoping for a good crowd, and we can hold a good crowd because it’s all outdoors,” said Mackie. “We’re hoping to get some American cowboys on board, too.”

Mackie said the crew will have to set up for the rodeo shortly before it kicks off. The Wycliffe Exhibition Grounds are cared for by the Regional District of East Kootenay when they are not being used for an event.

“We get it four or five days before the rodeo, and then we’ll go to work on it. There’s something going on there all the time, there’s barrel racing, roping, all kinds of things happening at the grounds. The Regional District now owns it, and they do a good job taking care of it,” said Mackie.

Tickets for the 34th annual Cranbrook Pro Rodeo can be purchased at Top Crop and Hillbilly Hard Wear.