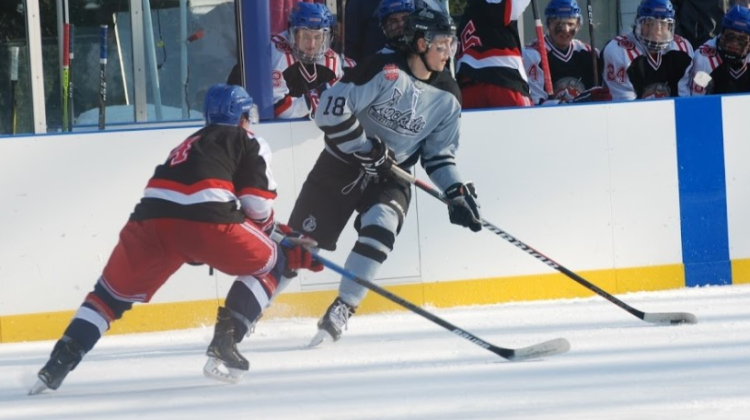 The Cranbrook Bucks have signed a new forward for the 2021-22 season.

20-year-old John Johnson will be joining the team after playing the last two seasons for the New Jersey Rockets of the National Collegiate Development Conference.

“Johnny is an experienced player that we believe can contribute in all areas of our game this coming season,” said Head Coach and GM Ryan Donald.

“As an older player, we expect him to be a leader within our group off the ice while also shouldering a significant role on the ice.

During his time with the Rockets, Johnson scored 29 goals and 53 points in 86 games.

He has proven to be a versatile player at all levels, one who sees the game very well and is able to play in a variety of situations,” added Donald.

“We look forward to having Johnny in our lineup, helping him to reach his goal of obtaining an NCAA opportunity, while also becoming an active member of the Cranbrook community.”