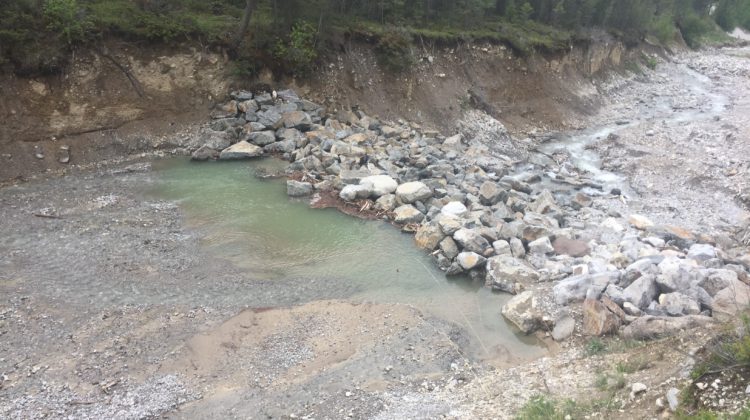 One of the upper debris traps on Fairmont Creek, which is near capacity with sediment, gravels, and debris. (Supplied by the RDEK)

An Evacuation Alert has been lifted by the Regional District of East Kootenay for the Fairmont Creek area after it was put in place in late May.

The Alert was initially enacted after heavy rains swelled the creek, bringing along debris that filled up the traps on May 26th.

Residents can relax a bit after the RDEK officially lifted the Ecavuation Alert on Tuesday, July 13th.

With this change, there are no active Evacuation Alerts or Orders in the East Kootenay for time being.