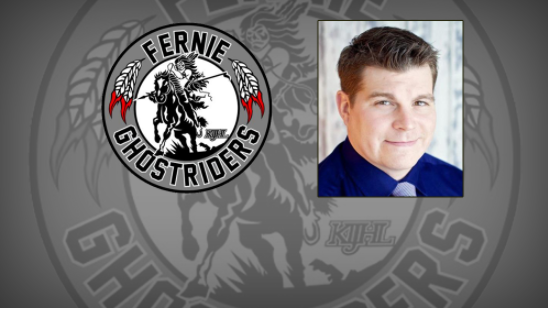 Valin has been coaching since 2011, most recently in his role as the assistant coach for the Whitecourt Wolverines in the Alberta Junior Hockey League.

“Ty will bring to the team strong leadership and we are looking forward to the upcoming season,” said Ghostriders president Barb Anderson.

During his playing career, Valin played for the BCHL Vernon Vipers and Prince George Spruce Kings and in the AJHL with the Bow Valley Eagles and Grande Prairie Storm.

He also played college hockey at Grant MacEwan College and NAIT and had a brief professional stint with the SPHL’s Jacksonville Barracudas.

The KIJHL season is scheduled to begin on October 1st, 2021.