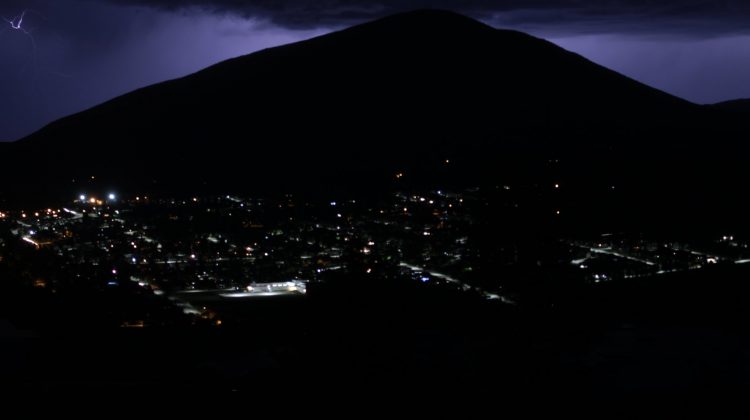 Environment Canada has issued a Severe Thunderstorm Watch for the northern part of the East Kootenay.

Officials with the weather agency said conditions are favourable for a potentially dangerous storm that could bring strong winds, heavy rain and/or large hail.

The storm is expected to come into the region later Monday afternoon or early in the evening.

The Watch notification has also been sent out for the northern Kootenay Lake, Thompson – Nicola, Shuswap, North Okanagan (including Vernon), Arrow Lakes and Slocan Lake areas.

Dry lightning is also a possibility in some areas, with recent hot and dry conditions.