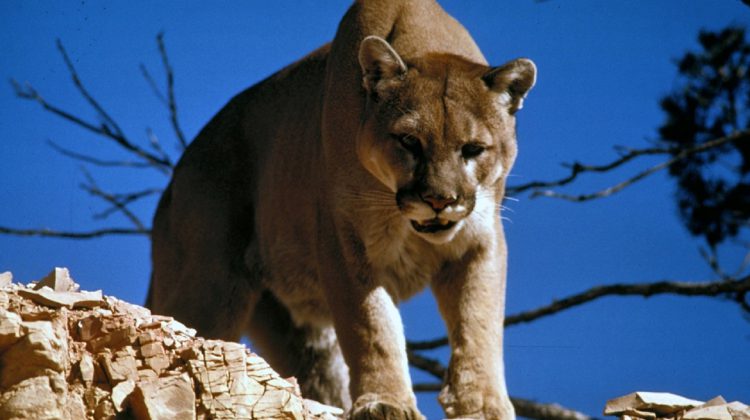 A cougar was seen near 42nd Ave S, in Cranbrook on June 29th.

WildSafeBC officials said cougar attacks are not common but can be fatal, especially if children are involved.

“If you encounter a cougar, keep calm and never run. Make yourself look as large as possible and back away slowly, keeping the cougar in view, and allowing a clear exit for the cougar,” said Danica Roussy, WildsafeBC community coordinator. “Pick up children and small pets immediately. Older children should be kept close and in front of you so that you can ensure they remain calm and don’t try to flee. Never run or turn your back as sudden movements may provoke an attack.”

According to WildSafeBC officials, young cougars that haven’t learned to hunt efficiently and older cougars that can no longer hunt are the greatest risk.

Roussy said if a cougar is watching you it’s important to maintain eye contact with the animal and speak in a loud, firm voice. This helps show the cougar that you’re human and not easy prey. She added that people should back away from the area slowly, while still maintaining eye contact.

According to Roussy, people should avoid hiking alone, carry bear spray and keep pets on a leash when walking in a cougar’s habitat.

Aggressive cougar behavior, kill sites and cougar sightings in urban areas should be reported to the BC Conservation Officer Service RAPP line at 1-877-952-7277.