Unauthorized gun range to be dismantled 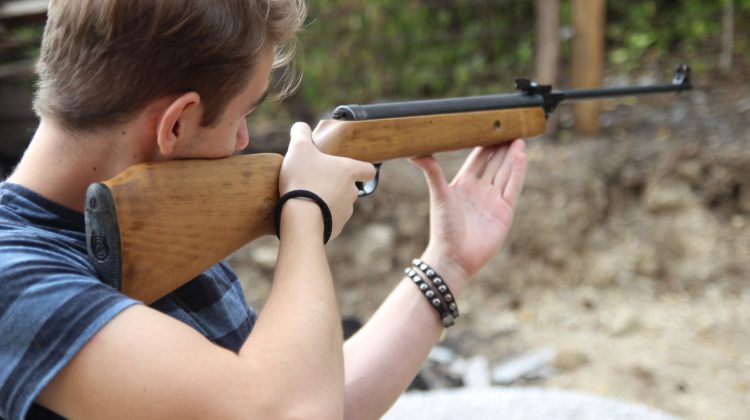 Meadowbrook residents have filed complaints against an unauthorized gun range near the Cherry Creek rest area, 12 kilometres from Kimberley.

Meadowbrook Community Association (MCA) officials said they received multiple complaints of the frequent use of high-powered rifles and Tannerite, an explosive device used in making bombs. They said this creates a fire hazard close to the main power and gas pipelines.

MCA officials said the noise from the range would sometimes last for hours and residents said it was difficult to enjoy being outside in their yards.

According to MCA officials, complaints they received expressed concern for the safety of residents and others in the area, with one young child even writing a letter expressing his fear of playing outside.

Stray bullets have reached properties on nearby McGinty Road and there was evidence of alcohol being consumed on the site.

According to the MCA, the site is littered with household waste, empty casings, and clay pigeons. They say the noise and waste is harmful to the wild animals and cattle that graze in the area.

The MCA met with MLA Doug Clovechok, the RDEK, Kimberley RCMP, the Conservation Officer Service and the Natural Resource Officer Service on June 28th, 2021, to discuss what should be done about the site.

The MCA will be organizing volunteers to help clean up the site, post signage in the area and initiate an awareness campaign to inform the public about what actions are being taken.

The RCMP and the Conservation Service will be increasing patrols of the area.