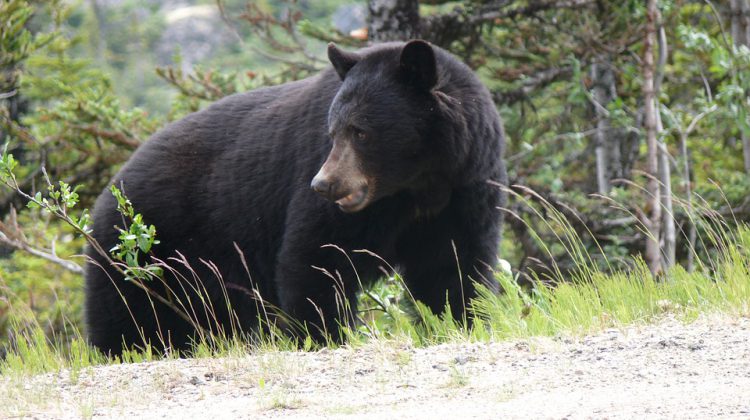 Two more encounters between humans and bears were reported in the Kimberley Nature Park over the weekend.

WildSafeBC officials say the woman was walking from Lower Army Road towards Eimer’s Lake Loop encountered an aggressive black bear. She used bear spray and walked away, but when the bear came back at her, she was forced to use the spray again.

The second incident was reported near Higgins entrance towards Eimer’s Ridge. A smaller black bear got close to a man walking in the area, the man took out his bear spray but did not have to use it.

WildSafeBC Community Coordinator Danica Roussy says it’s important for people in bear country to take all the precautions they can to protect themselves and avoid confrontations.

“Always remember that we live in wildlife country, bears are everywhere, just because you are within the area on the map does not mean you will or will not encounter a bear,” said Roussy. “You may encounter a bear anywhere; bears can travel great distances in a day if they so choose. The best bear encounter is the one you can avoid.”

To reduce the chance of a bear encounter, Roussy says people should lookout for signs of bears in the area, including scat, tracks, freshly overturned logs, and fresh claw marks on trees.

Other tips include not hiking alone, carrying bear spray, keeping dogs on a leash, and talking or singing to avoid surprising a bear.

Roussey also says if you find an animal carcass, leave the area immediately and contact the Conservation Officer Service.