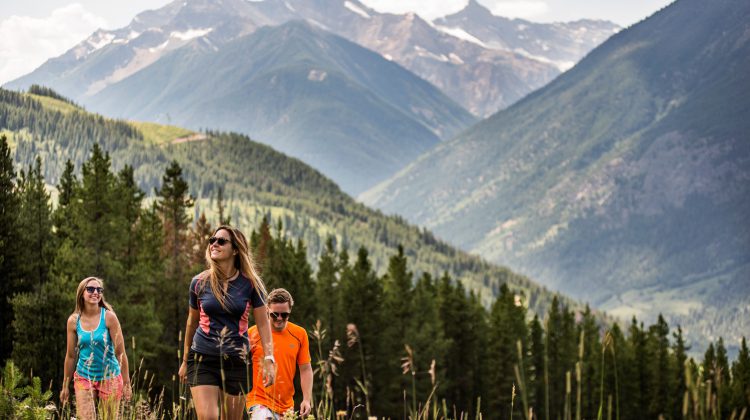 A committee has been assembled to guide future recreation in the Columbia Valley area.

The team, called the Columbia Valley Recreation Planning Initiative, will look at ways to guide future policy about how residents and visitors enjoy the outdoors.

“There’s some tension between motorized recreation and landowners and tenure owners. We’re trying to ensure that the motorized folks have an opportunity to recreate and not impact on private property owners,” said Clara Reinhardt, Mayor of Radium Hot Springs.

The planning committee will look at a broad range of impacts that recreation has on residents and visitors.

“If you’re a rancher on the west side of the river, it means you don’t have to worry about motorized vehicles bothering your cattle. If you’re a hiker or a fisherman who likes quiet, it might mean there are designated areas for you to recreate,” explained Reinhardt. “It’ll help recreationists know where the archeological sites are and where the most sensitive areas for wildlife and significant First Nations sites are.”

Snowmobilers, dirt bikers, and ATV drivers will also have dedicated space to use their vehicles in peace.

The committee and planning initiative was funded by the Regional District of East Kootenay.

While the Planning Initiative itself does not have any jurisdiction to change policy, it can advocate local governments to make amendments and plans for the future.

“This will not be a regulation, this will be a document to guide future development,” said Reinhardt. “It’ll create a framework and a guideline, but it will not be legislative.”

“We have people from as far south as Dutch Creek and north just past Spillimacheen and everywhere in between, including both sides of the river. When we get to the different landscape units, that’s where it’s probably going to focus on different communities and geographies,” said Reinhardt.

According to Reinhardt, this planning committee was in the making for over a decade.

“The initiative to have a Recreation Access Management Plan was happening when I was first elected to council in 2008,” said Reinhardt. “This particular incarnation had been about five years in the making since the NDP got elected and took a different perspective on how land-use management planning would move forward.”