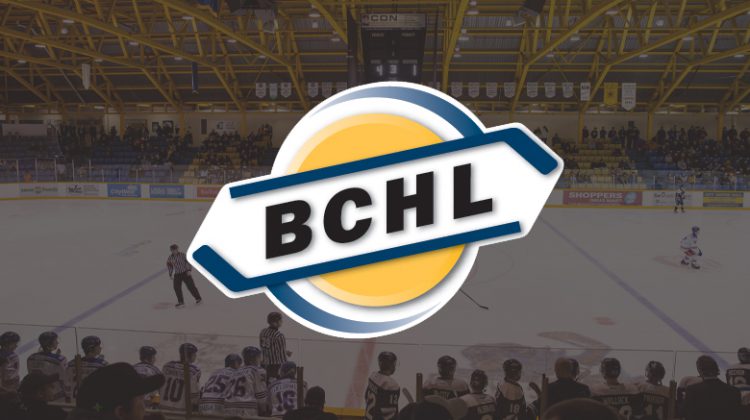 The BC Hockey League has secured a partnership with college recruitment company Eligibility Wizard Inc.

BCHL officials said the company will offer an easy solution for aspiring college student-athletes, teams and educational advisors to meet all academic requirements and move on to the National Collegiate Athletic Association (NCAA).

According to BCHL officials, the league produces more college-bound athletes than any other junior hockey league in Canada. In the 2019-20 season, the BCHL set a league record with 196 players heading to college, including 179 athletes going to NCAA programs.

“The BCHL prides itself on developing athletes on and off the ice while providing them with the resources required to further their athletic careers and reach their educational goals,” said BCHL Deputy Commissioner Steven Cocker. “We are extremely excited to partner with Eligibility Wizard to ensure our athletes are NCAA compliant and set them up for success at the next level.”

Peter Torsson, the CEO of Eligibility Wizard said they are excited to begin work with the BCHL and its athletes, to help clarify what credentials are needed.

“The BCHL has a rich tradition of placing student-athletes into the NCAA and that was important to us. Much like the BCHL brand, those of us at Eligibility Wizard Inc. pride ourselves in service excellence,” said Torsson. “Our hope is to provide a solution that not only clarifies NCAA academic eligibility but also enables BCHL players a strengthened likelihood of playing college hockey.”

Nathan Lieuwen, President and owner of the Cranbrook Bucks said he believes this is a great step to help players move on to the next level.

“The goal of the BCHL is to advance our players onto the NCAA. Obviously, that can springboard our guys, whether it’s a hockey career or just a different career,” said Lieuwen. “That’s a huge part of what we’re trying to do here, so anything we can do to help with that process is a huge bonus for our players.”

The partnership was unanimously voted on by the BCHL Board of Governors at their Annual General Meeting.