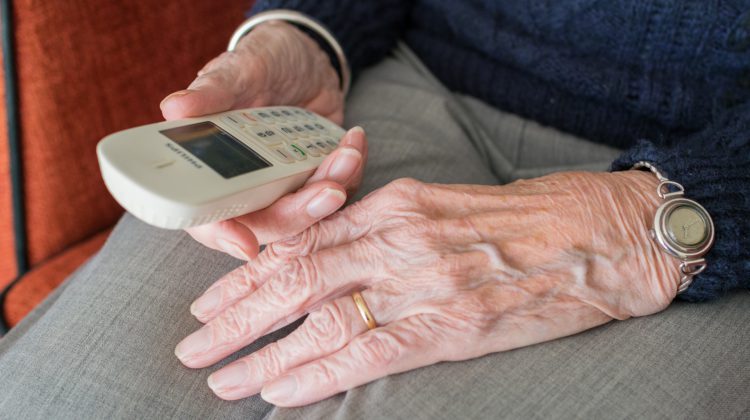 Residents are reminded to be wary of fraudsters after Cranbrook RCMP has seen an upswing in people losing money to gift card scams and the so-called “grandparent” scam.

Cranbrook RCMP officials said the detachment has received a number of calls from community members who have been a victim of a scam.

One particularly prominent way people will try to swindle your money is through gift card purchases.

The caller will claim to be from an official organization, such as the Canada Revenue Agency, and say their target owes money and they will soon be arrested if they do not pay up.

The victim will then be instructed to buy gift cards and provide the caller with the numbers and other information, with threats of jail time if they do not comply.

Cranbrook RCMP officers have been told by several businesses that they have seen an increase in people buying large amounts of gift cards. The uptick has been so much that some retailers have put a limit on how much they will sell at one time.

“Unfortunately people are falling for this scam”, said Constable Katie Forgeron, a spokesperson with Cranbrook RCMP. “No Government agency or reputable company will ever ask anyone to pay with gift cards in lieu of their fines. We are asking anyone who receives these types of calls to hang up on the caller. It is a scam.”

Another type of scam reported to Cranbrook police is the “grandparents” scam. The caller will claim to be a grandchild of their potential victim, and say they are either in jail or have been in an accident and need money.

“Grandparents want to make sure their grandchildren are taken care of and may fall for this scam. If you receive a call from someone purporting to be a relative, take the time to ask identifying questions to ensure they are in fact related and not just someone trying to take your hard-earned money,” explained Forgeron.

This warning from Cranbrook RCMP comes shortly after Elk Valley RCMP officials have seen a similar increase in their jurisdiction over the last month.

Those who suspect they have been contacted by a scammer should note the number of their call display and contact the Canadian Anti-Fraud Centre at 1-888-495-8501.