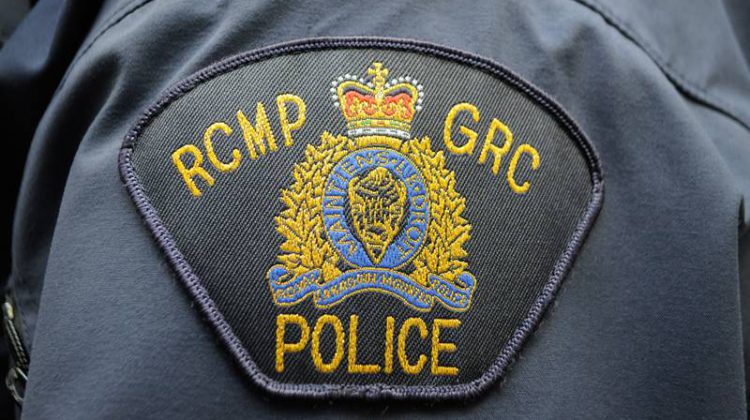 There were several reports over the last week of cars being rummaged through in Invermere and Radium Hot Springs.

According to the Columbia Valley RCMP, there were some items stolen, including a Canon digital camera and a set of Ping golf clubs.

The Police want to remind residents to remove any valuables from their vehicles and make sure all doors are locked.

Any suspicious vehicles or people should be reported to the police.