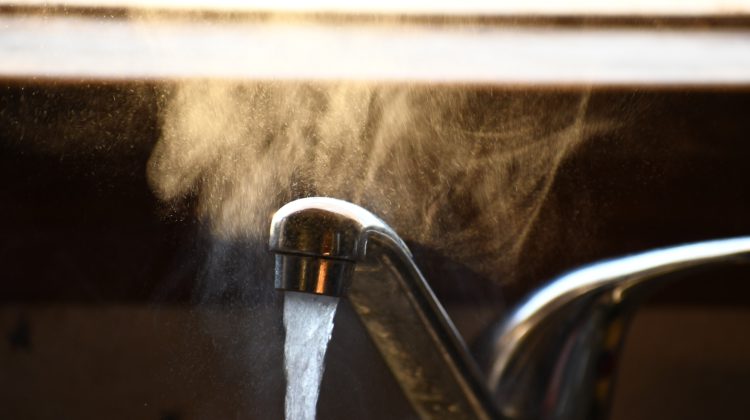 Kimberley residents will not have to boil their water before use, as the City has lifted its water quality advisory.

During spring run-off it is typical to see the water supply have increased turbidity or cloudiness because of particles in the water.

“Contaminants such as viruses, bacteria and parasites can attach themselves to the suspended particles in turbid water. These particles can then interfere with disinfection, limiting chlorine’s ability to remove or inactivate the contaminants,” said Pam Walsh, Kimberley’s Manager of Communication.

Turbidity levels have since dropped below 1 NTU, meaning it is considered safe for consumption. NTU, or Nephelometric Turbidity Units, is the standard used to measure particulates in the water.

The City of Kimberley updates and posts its turbidity levels each day, except weekends and statutory holidays.