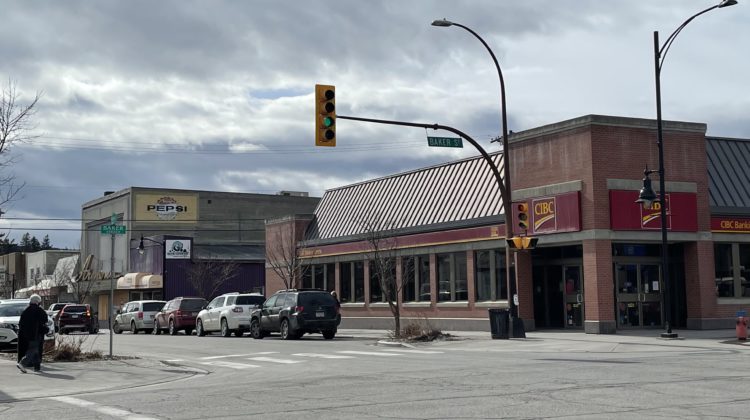 Cranbrook residents will notice some major changes given the bylaw’s adoption, including the requirement to remove snow and ice from your residential sidewalk, increased fines for parking meter penalties, changes to downtown parking meter permits for seniors, among various other new rules and regulations.

The new bylaw was designed by the City of Cranbrook to consolidate other working parts of the previous bylaw, which was created in 1991, and has since been repealed for its newer version.

“The focus for many of the changes within the new Streets and Traffic bylaws, was on balancing fairly the interests of both the individuals and the need for the broader community to work together and support one another,” said Paul Heywood, Manager of Building and Bylaw Services for the City of Cranbrook.

While there are new rules and regulations, below are some of the most significant changes of note for Cranbrook residents.

Following the bylaw’s adoption, all City residents will be required to remove snow and ice bordering their property within 24 hours of a “snow event”.

Previously, residential property owners were not required to clear their sidewalks. Now, the new bylaw is encouraging all residents to keep their sidewalks clear in the winter.

Anyone who doesn’t remove ice and snow from their sidewalk may be issued a $50 fine.

“The City continues to work in partnership with the Canadian Mental Health Association Kootenays annually to help find volunteers to be part of their Snow Angels program,” said the City of Cranbrook. “The program helps identify those who need assistance with snow clearing with volunteers who can do the work for them.”

While downtown metered parking is slated for review in the City’s upcoming Downtown Revitalization Plan, the City made a few changes to regulations in the new Streets, Traffic, and Parking Bylaw.

Rates are remaining the same at the parking meter, but fines issued under the Municipal Ticketing Information System (MTIS) Bylaw are increasing from $8 to $25.

Every senior parking permit in Cranbrook will expire on December 31, 2021. At that time, anyone over the age of 65 will be required to apply for a permit.

The permit allows a senior to use a metered parking space free of charge for one hour.

Completing the application form, providing identification and proof of vehicle registration, will then give the City of Cranbrook the information to supply a downtown parking permit.

The permit will remain valid for two years from its date of issue.

Panhandling is now restricted within 10 metres of several establishments in the City. That includes the entrance to banks, automated tellers, bus stop shelters, liquor and cannabis dispensaries, restaurant and pub outdoor patios, as well as entrances to gas stations and grocery stores.

“These restrictions do not impact busking or entertainment,” noted the City of Cranbrook.

Fines for breaking the new panhandling restrictions could lead to a $30 fine for each occurrence.

Some of the new rules include the use of bicycle helmets, pedestrian safety, and the operation of motorized scooters.

“Changes implemented in the new Streets, Traffic and Parking Bylaw have triggered updates to the City’s Fees and Charges and the MTIS bylaw,” noted the City of Cranbrook.

Some of the most significant fee changes include but are not limited to:

The City of Cranbrook said there is no discounted option for fines under the MTIS bylaw, and that all tickets have a 14-day window from the date of issue to be disputed. Once that 14 days have passed, the City can then pursue payment through legal proceedings, which could result in a score on the person’s credit rating, and the City’s pursual of funds through Collections.