Bear reports on the rise in Fernie 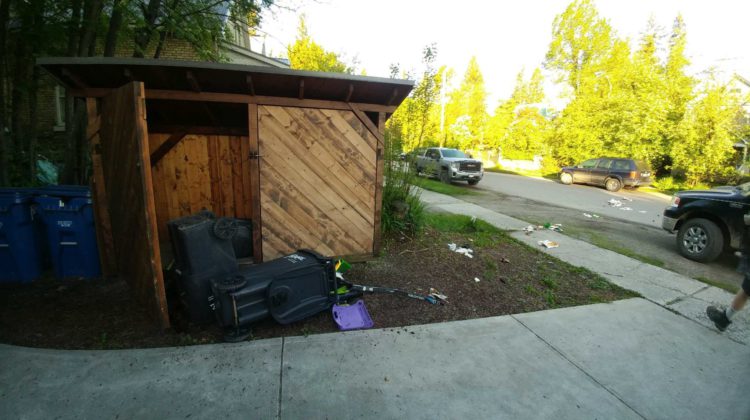 Bears getting into garbage in Fernie. (Supplied by Brian Pollock, WildSafeBC)

There were multiple calls of bears getting into garbage and encounters on trails over the weekend.

WildSafeBC said there were reports of bears on 4th and 3rd Avenue as well as scat found behind the Legion building. A mountain biker reportedly encountered a grizzly with two cubs on Deadfall Trail and a black bear with two cubs was also spotted by the Montane Barn.

Kathy Murray, the Elk Valley Community Coordinator for WildSafeBC said it’s important to remain calm if you see a bear and to back away slowly. 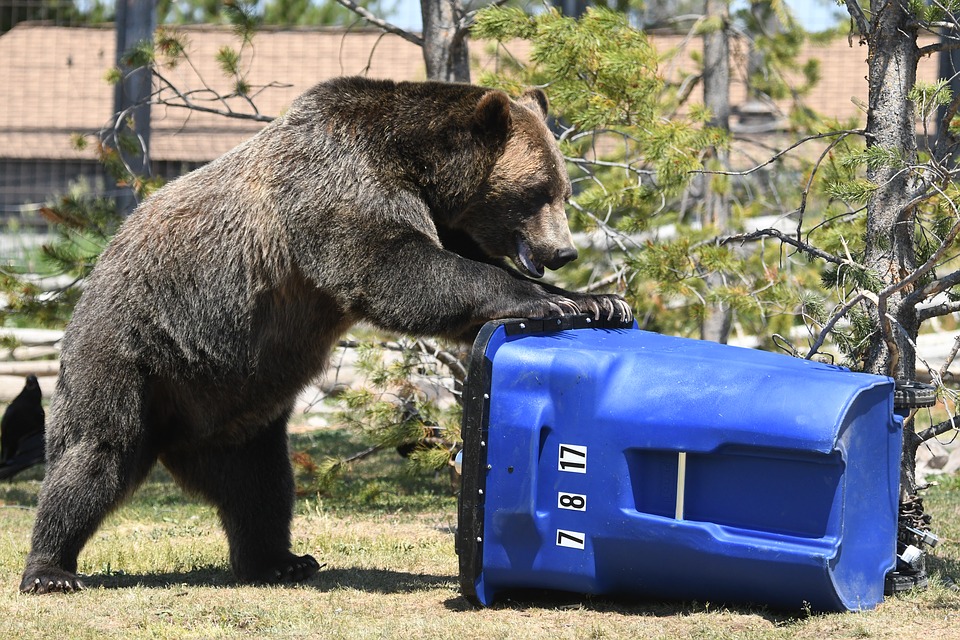 Stock image of a grizzly bear trying to get into a collection bin. (Supplied by Pixabay)

“Be prepared and expect to encounter wildlife at any time,” Murray told MyEastKootenayNow.com. “Be a responsible pet owner, keep your pet on a leash if there’s wildlife in the area and keep bear spray and know how to use it.”

According to Murray, bears will defend their food, territory and young or react defensively if a person encroaches on their space, or if the bear feels threatened.

“These garbage carts are not bear-resistant, nothing is bearproof. The carts work well, they will keep crows and dogs out of the garbage, but bears will rip those apart in less than a minute.”

“The end result will be a cleaner and safer community for you, your family, your kids, your pets and our wildlife,” noted Murray. “We’ve chosen to live in wildlife habitat, so it’s our responsibility to make sure we’re not baiting bears into our backyards, jeopardizing our own safety and the safety of the entire community.” 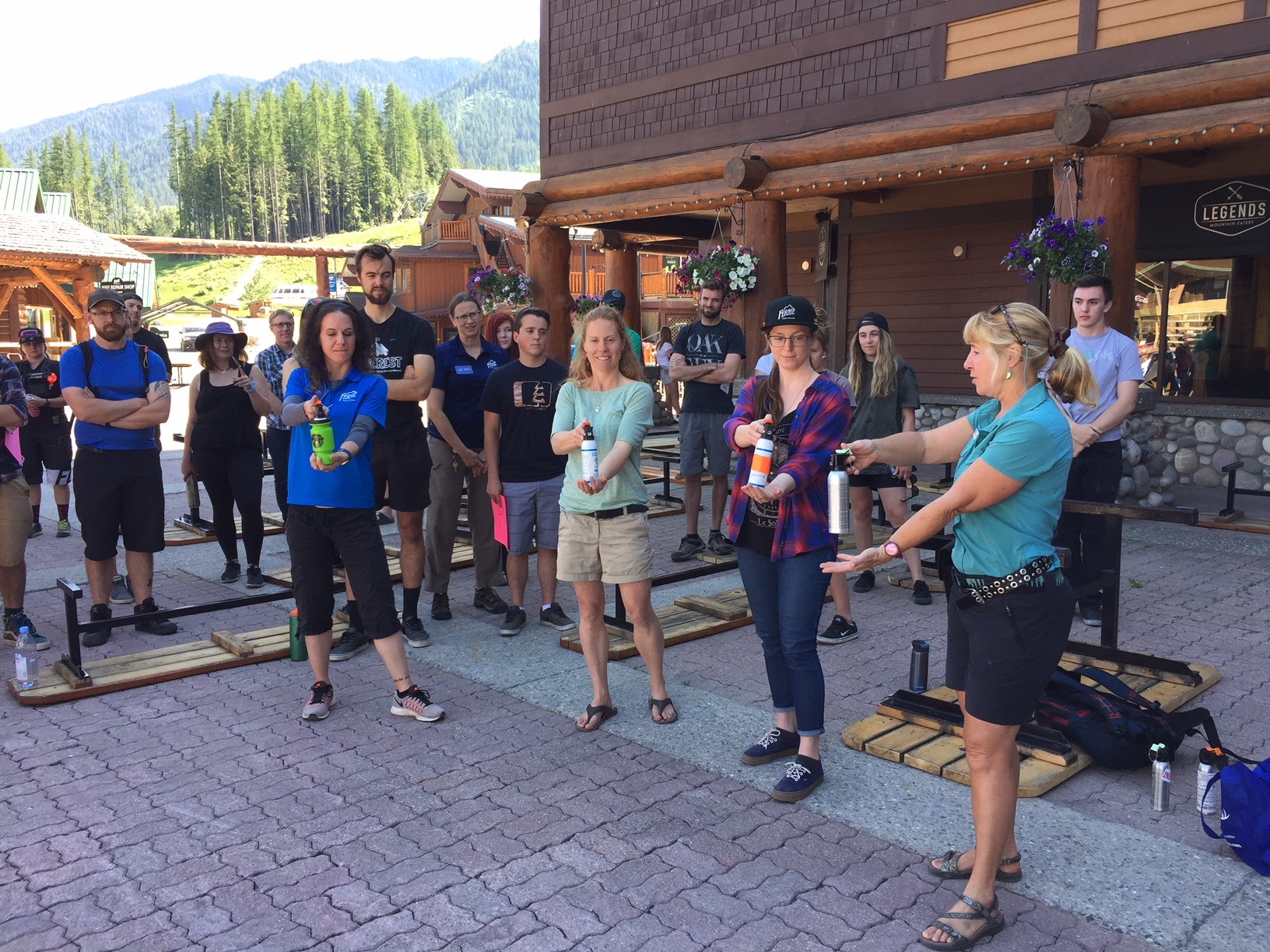