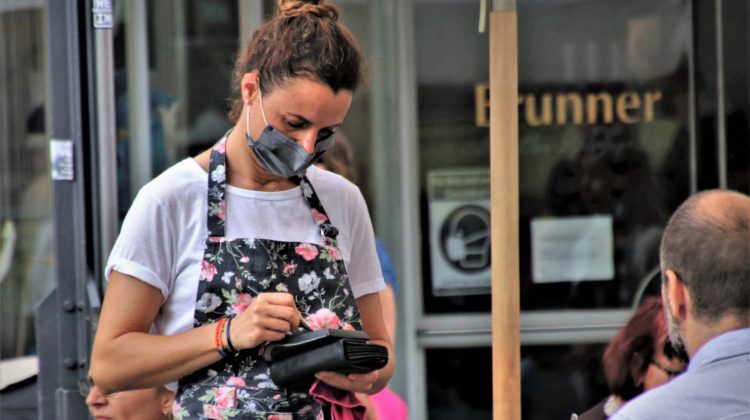 Things have taken a turn for the better with Canada’s fight against COVID-19.

Tam said average case counts are now less than half of what they were during the peak of the third wave in mid-April.  New federal modelling shows the country could see just under 30,000 new cases by June 11th.

The good news, Tam said, is that nationally, the federal government expects the third wave to continue to decline, reaching 1,800 daily cases by mid-June.

However, variants are proving to be more concerning. The four variants of concern detected in Canada, to date, now account for about 70% of reported cases.

While the forecast is very encouraging, Tam said now is not the time to relax. If we do relax, Tam said a resurgence of COVID-19 is likely. 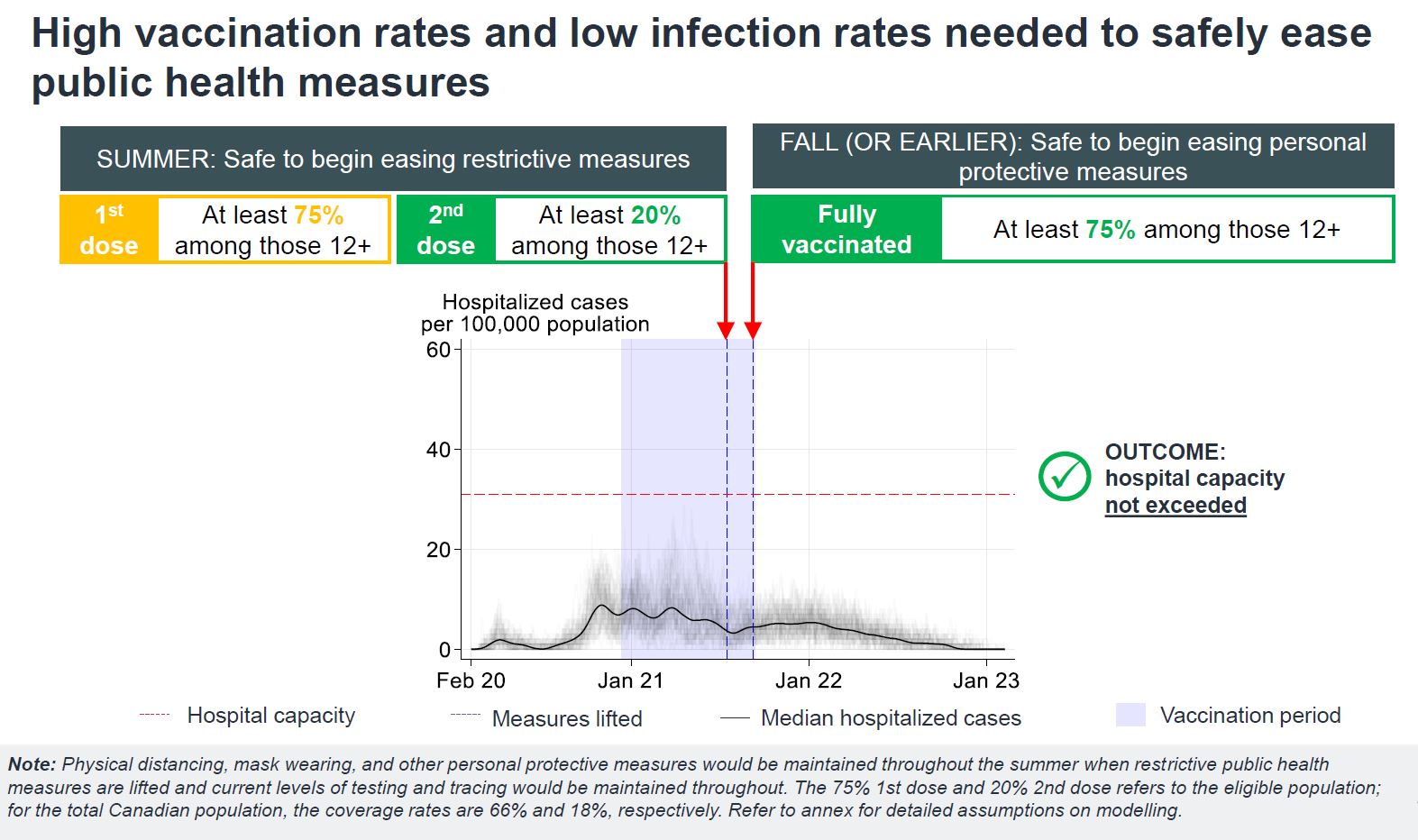 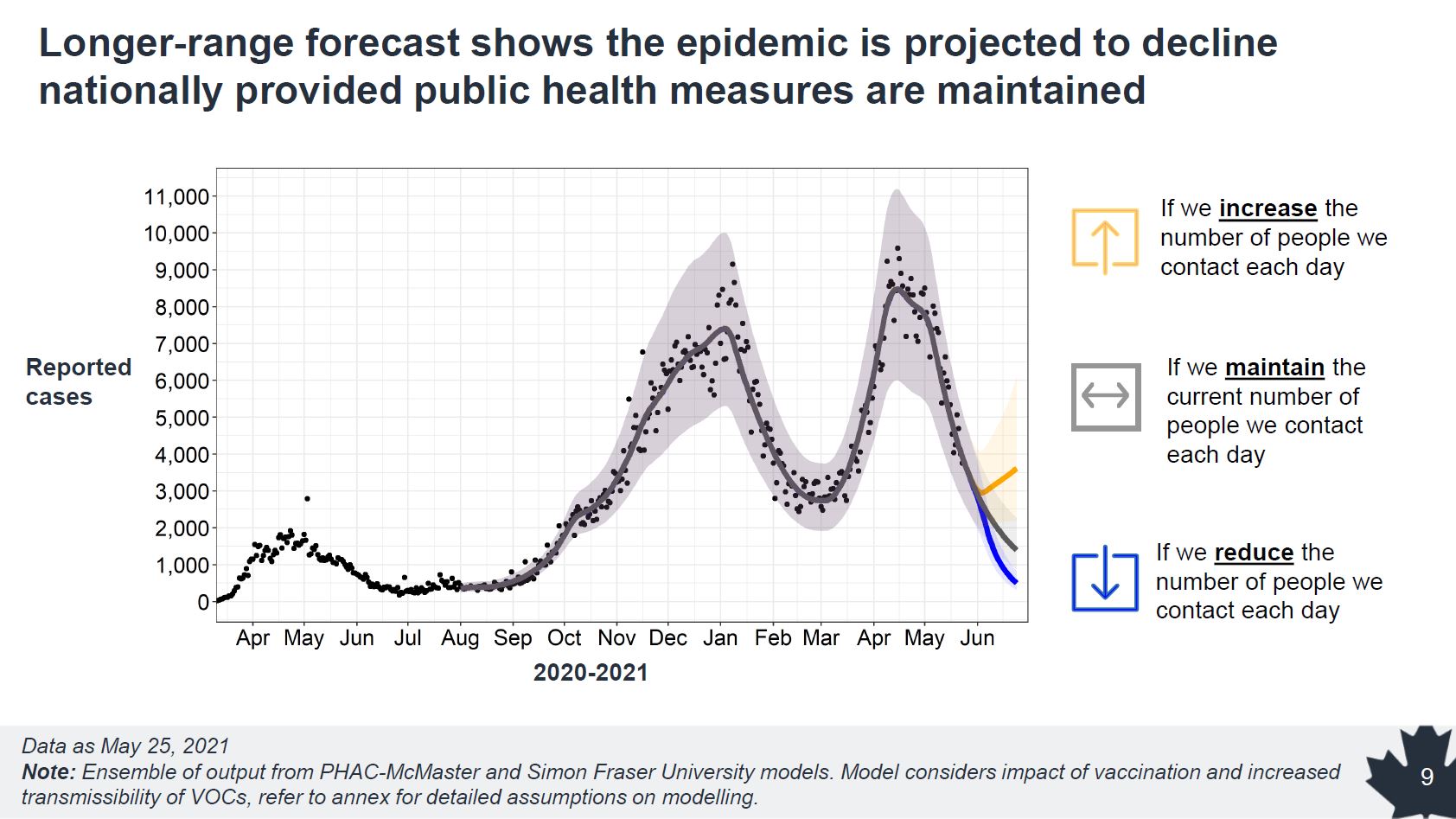