Snow expected over Kootenay Pass and in southwest Alberta 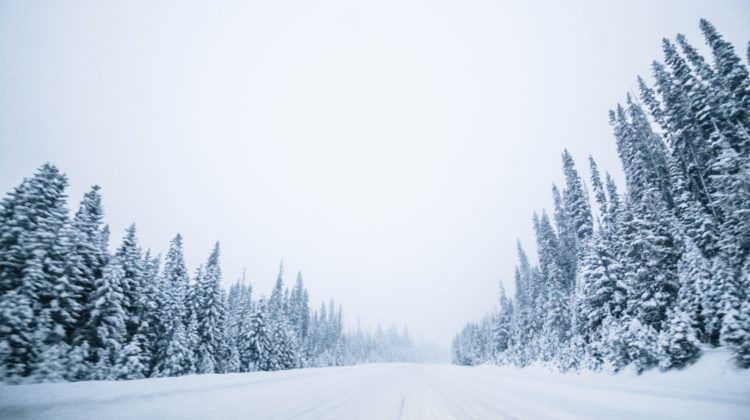 “An area of low pressure will spread snow to portions of the Highway 3 between Paulson Summit to Kootenay Pass beginning this evening,” said Environment Canada. “Snow will taper off to a few flurries near noon on Thursday as the system departs.”

Seeing as it’s the middle of May and many have changed over their winter tires, motorists are reminded to be extremely careful in the mountain pass.

“Weather in the mountains can change suddenly resulting in hazardous driving conditions.”

Over in Alberta, just beyond the Crownest Pass, a Snowfall Warning has also been issued by Environment Canada.

Approximately 15 to 25 centimetres is forecast to fall in the Crowsnest Pass, Pincher Creek, Waterton, Fort MacLeod, Cardston, Magrath, the Kananaskis and Canmore.

Environment Canada said the snow should continue until early Friday morning, with the precipitation beginning as rain before transitioning to heavy snow.