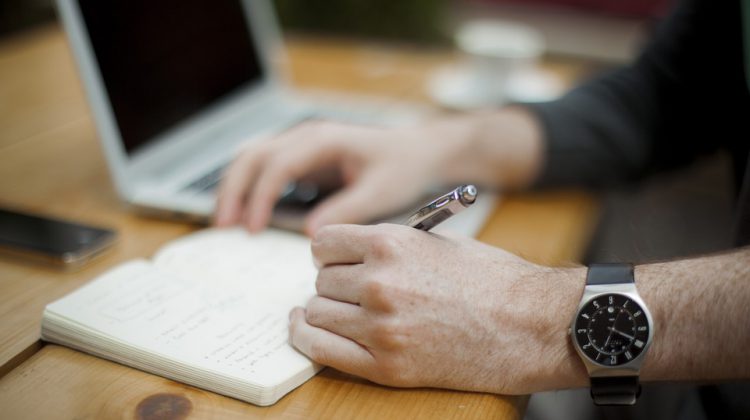 Eight Chambers of Commerce in the East and West Kootenay met with 21 government representatives from 11 different B.C. Ministries, discussing policies impacting and affecting the business climate locally and around the region.

Among the eight was the Cranbrook Chamber of Commerce, who strongly participated in the discussions on September 10th, meeting with Deputy Ministers and Assistant Deputy Ministers from across British Columbia.

“There’s eight consultations happening around the province where key level staff from Provincial Government, from many ministries, are coming out and listening to us from the Chamber level to talk about the policies that are important to our areas,” Kristin Parsons told MyEastKootenayNow.com, Executive Director of the Cranbrook Chamber of Commerce.

Parsons said the meeting was a new idea that came from the B.C. Government to change the way that Chambers of Commerce connect, whether they voice concerns or issues or attempt to collaborate and find solutions.

Christine Hoechsmann, Government Affairs Chair for the Cranbrook Chamber of Commerce spoke to 11 of 22 total policies at their meetings, which were adopted at the 2019 BC Chamber Annual General Meeting.

“We were able to give local examples of how some of these policies were affecting our businesses,” said Parsons. “Coming from a business background herself and a local small business owner, she was really able to give examples as to how it impacts her and how it impacts people in our region.”

“The opportunity to present our policies to senior-level government staff, who are truly doing the heavy lifting when it comes to policy, was a unique opportunity,” added Hoechsmann. “There were no canned answers, it was a real discussion on the issues that face our members every day and they heard first-hand how some of their policies are affecting our members here in the Kootenays.”

“My fear of going into this was that we would get more canned answers than real answers but we really didn’t,” Parsons told MyEastKootenayNow.com. “We got some really raw conversation around the table about how it affects the Kootenays and about why it’s important.”

“Having their ear and now having their connection with Cranbrook is a massive opportunity for us moving forward,” said Parsons. “When we decide to put together policy moving forward, I now have a connection with the Ministry of Housing, and Forestry, and Health, and others that I can connect to and say, ‘okay, hold on a sec, this is what’s going on, here’s what we’re wanting, what does this look like, and how can we work together to get what we need for our community?'”

Parsons is optimistic that the new format of interaction with the B.C. Government will be beneficial for the region as their concerns are heard loud and clear, while their advocation doesn’t necessarily fall on empty ears.

“When they’re sitting in a room with business owners and Chambers that are telling them real in-depth examples of why this is important, it really hit home for them a little bit more and it fuels them with the tools they need to understand the policies and move them forward,” said Parsons. “I think this new process is important and we don’t know what it will look like because it’s never been done before, but I’m confident that a well-educated person on a subject can make better decisions.”

It’s anticipated that the eight consultations around the province will finish in November, leading to a synopsis from the BC Chamber of Commerce, and potential calls to action.

“Presenting our policies to government is a critical part of our network’s robust policy process,” said Val Litwin, CEO of the BC Chamber of Commerce. “We look forward to working collaboratively with government in the year ahead on numerous files for the betterment of all B.C.’s regional economies.”

Parsons said the Cranbrook Chamber of Commerce will announce more as some of those promises come to fruition, notifying their members and the local business community of any changes and improvements.