Smoke near Koocanusa coming from controlled burns in Montana 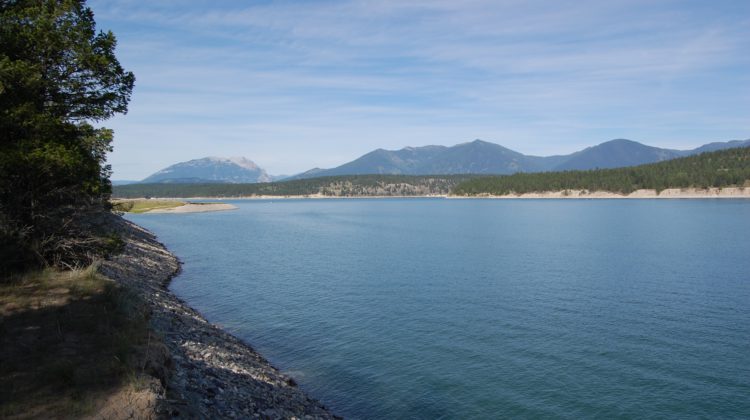 The BC Wildfire Service said smoke seen around Koocanusa Lake is coming from the United States.

Monitoring a high volume of calls about the smoke, the BC Wildfire Service said the Eureka Ranger District of northern Montana is conducting prescribed burns.

The United States Forest Service is burning slash piles just south of the border, with the smoke drifting north into Canada.

“We would like to thank the public for their continued diligence in reporting fires,” said the BC Wildfire Service, noting there is no cause for concern from the public.

The #BCWildfire Service is monitoring a high volume of calls re: smoke in the Koocanusa Lake area of the Southeast Fire Centre. This smoke is due to the United States Forest Service conducting prescribed burning of slash piles in the Eureka Ranger District of northern Montana.