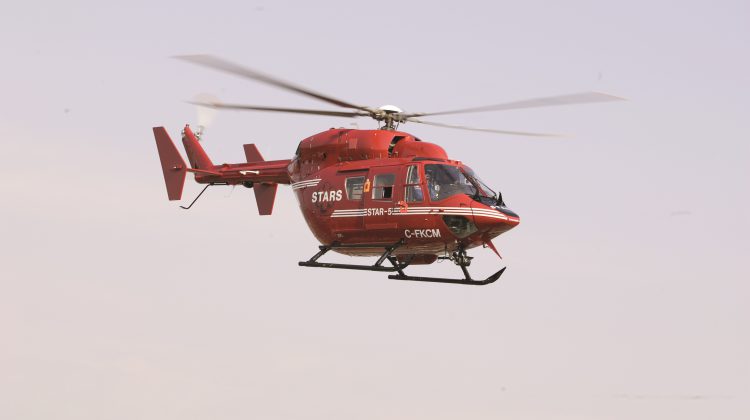 Firefighters from Invermere and Radium responded to Highway 93 around 6 p.m. on Thursday, as well as STARS Air Ambulance.

According to Invermere Fire Rescue, a single vehicle had gone over an embankment on the highway. Alongside the local firefighters, RCMP were also dispatched, as well as the BC Ambulance Service (BCAS).

Responding to the motor vehicle incident, firefighters performed a rope rescue to bring the patient back to Highway 93 and into the care of the awaiting BC Ambulance Service.

STAR-1 (Calgary) has been dispatched for a scene call emergency in the Radium Hot Springs, BC area.

The condition of the driver is unknown at this time, as well as any potential passengers. There are no further details to provide at this time.

Traffic on Highway 93 was not significantly impacted by the response, according to Drive BC.