Peloton recalls thousands of treadmills in Canada because of safety issues 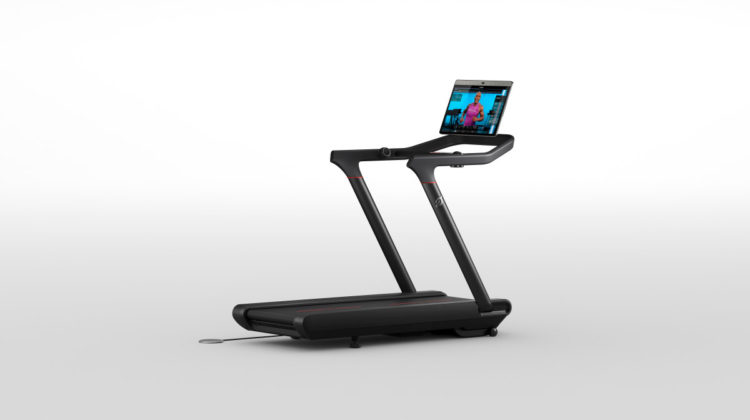 The Peleton Tread being recalled by the company. (Supplied by Peleton)

Thousands of treadmills are being recalled in Canada because of safety issues.

Peloton is recalling its Tread product, which safety regulators said has a touch screen that can detach and fall, risking injury.

About 5,400 of the machines were sold in Canada where there have been reports of minor injuries.

The recall was announced at the same time as another recall of the Tread+ treadmill, which has made headlines because children and pets can be pulled underneath it.

Peloton said that the product isn’t available in Canada.