Elkford to open campground for 2021 season 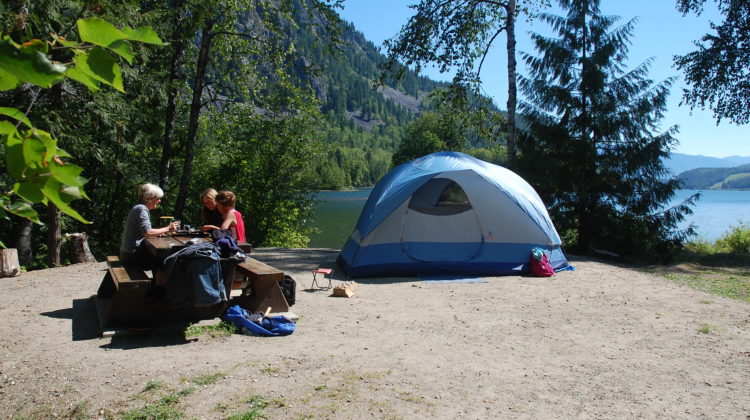 The District of Elkford will take over operations of the municipal campground and open it for the 2021 season.

Mayor Dean McKerracher said the Lion’s Club had previously operated the campground, which saw between $5,000 to $7,000 come into the District per year.

Along with the cost of maintenance, the District will have to undergo a number of infrastructure upgrades to the facility.

“With the capital infrastructure that has to go into the campground itself for power upgrades and maybe water to each site instead of on the side of the road, it’s a huge capital cost. We’re not seeing any revenue from the campground and so we felt that now is the time to take it over and operate it ourselves,” explained McKerracher.

McKerracher added that the District will take its turn at the helm to see if the campground can turn a profit.

“If we find that it’s not feasible for us to continue to operate it after one or two years, then we would most likely put it back out for tender to operate it. That’s a decision for down the road for future council.”

With the addition of the campground, Elkford can take advantage of its already existing operations to help out.

“We can absorb some of the cost for operating through our operations we already have for leasure services for summer. We hire summer students, and this will probably give us an opportunity to hire a couple more summer students,” said McKerracher. “As far as management goes, one of our management team has got many years of experience running campgrounds, so he’s excited to take it over and see what he can do with it.”

At this point, the District is unsure of the exact amount of money the campground is estimated to bring in.

McKerracher said he suggested that the site should open after the May long weekend.

Booking inquiries can be called in to 250-865-4010 or emailed to recreation@elkford.ca.