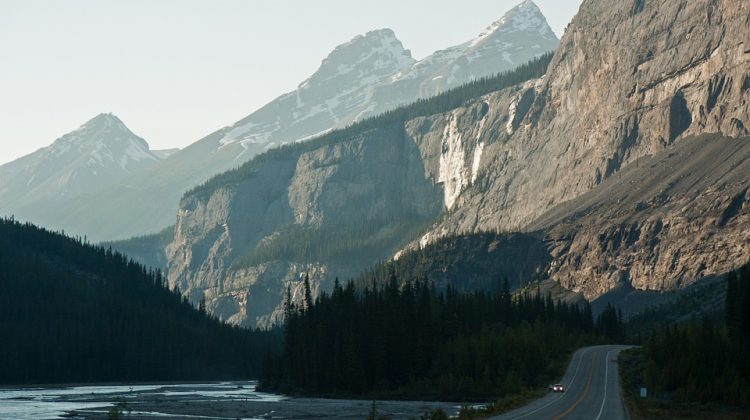 British Columbians overwhelmingly support the observance of permanent daylight saving time as 93% of 223,273 survey respondents made their opinion crystal clear.

“The people of British Columbia have spoken and their collective voice has come through loudly and clearly,” said Premier John Horgan about the final Daylight Saving Time Report. “This engagement has done exactly as we hoped it would in providing clarity about a preferred direction. The insights generated will be relied upon as we make a final decision about how to move forward.”

The nearly quarter-million responses from B.C. residents was a record for the Province for any form of public engagement.

More than 90% of respondents from each region across B.C. indicated their support and desire to move to permanent daylight saving time rather than typically having to “fall back” or “spring forward”. As well, more than 54% of survey respondents said it was “important” or “very important” that B.C. align with neighbouring jurisdictions in regards to time observance.

“I’m very pleased that so many took time to share their views in this important engagement,” added Horgan. “We will continue to monitor similar debates in neighbouring jurisdictions, keeping in mind the wide-ranging impacts. We want to make sure we consider every implication in determining what is right for B.C.”

The B.C. Government will now consider the results alongside decisions made by neighbouring Canadian provinces and in the western United States. Currently, Washington, Oregon, and California are in various stages of creating and enacting legislation that would see those states observe year-round daylight saving time, pending federal approval.

In the survey, 75% of those wanting year-round daylight saving time noted that health and wellness concerns were a reason for their support while 53% noted the benefits of additional daylight in the evening when commuting in the winter. As well, all industry groups and occupational groups had a 90% or higher support rate for year-round observance of daylight saving time.