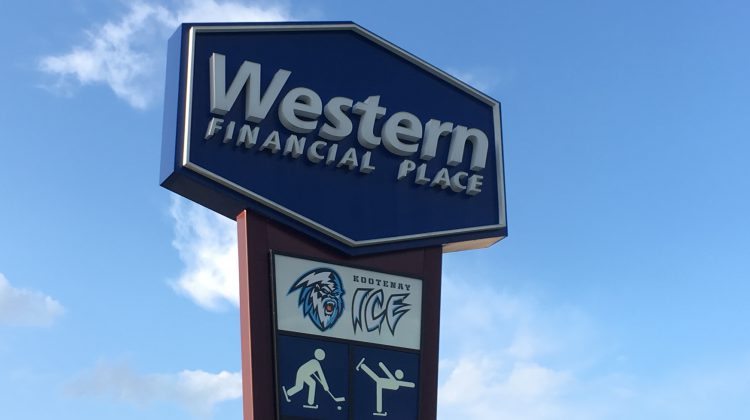 Roof construction at Cranbrook’s Aquatic Centre could potentially close the facility for the entirety of the repairs, although the City of Cranbrook is optimistic that they will be able to periodically open as needed, after indefinitely closing the pool on Monday.

Paul Heywood, Acting Director of Community Services told MyEastKootenayNow.com that they are hopeful the Aquatic Centre won’t be closed for the full two months the construction is expected to take.

“We’re hoping for the best, we’re getting a lot of good news already on the construction front that it is not as severe as anticipated, so with that being said, we hope that there will be some gaps and some windows that people will be able to get into the Aquatic Centre.”

The tender for the Western Financial Place Roof repairs was awarded to New Dawn Developments, with construction getting underway last Tuesday, September 3, 2019. The total bid for the construction is $1.72 million, while the City of Cranbrook originally budgeted $1.67 million for the repairs.

When completed, the construction work will make all require roof repairs that cover the Aquatic Centre, the Western Financial Place lobby, and the old Kootenay Ice offices.

“The variables will be change in weather, getting materials in on time, having the available crews on site,” said Heywood. “We get a full-on schedule Thursday and I hope at that point we’ll know how it’s going to all unfold and then the only true variable will be the weather.”

Heywood said the situation is very fluid as they will look to confirm the schedule with New Dawn Restorations and hopefully be able to open the facility when it’s safe to do so.

The Aquatic Centre was first closed Thursday, September 5th as a result of falling debris from the ceiling. The facility was closed again the next day, reopened over the weekend, and then closed indefinitely as of Monday.

Heywood said loose materials on the ceiling were falling into the pool as construction crews were working on the roof. For safety and to meet the standards of the Aquatic Centre, the City of Cranbrook was forced to shut down the facility to the public and cancel all swimming lessons, classes and programs.

As for the budget, Heywood consulted with Kevin Wilkins, Project Manager from BCS Consulting Services and with New Dawn Developments about potential solutions to reduce the bid price of $1.72 million, closer to the budgeted $1.67 million.

Solutions included changing vapour barriers or warranties on the project, but the City of Cranbrook made the call that the $45,890 difference wasn’t worth going against the recommended products needed to adequately repair the roof.

“Coming in that close given the scale of the project, that was fair to only be over by $45,0000. This is a multi-million dollar project at the end of the day and we feel. give and take, if things go our way, we might be able to beat some numbers with the barrel roof, the arena roof.”

Once repairs have been completed to the Aquatic Centre roof, the plan is for the City of Cranbrook to then make the required repairs to the Arena roof, which has been budgeted in the Five Year Financial Plan.