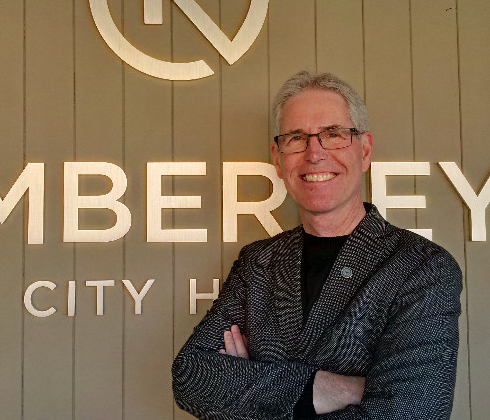 Kimberley Mayor Don McCormick is providing transparency about a potential COVID-19 outbreak in the community, noting that there are 11 confirmed COVID-19 cases as of Tuesday morning.

All of the numbers McCormick relayed over social media, were provided to him by Interior Health. McCormick said there were four cases in Kimberley last Thursday, moving to 13 cases on Saturday, and now 11 cases on Tuesday, which doesn’t yet account for any testing done on Monday. McCormick said two cases were removed from the list as their isolation period had expired.

“With the active rumours this past week, testing has increased,” McCormick said on Facebook. “It is a key indicator that we may well see more confirmed cases. We will certainly know more by the end of this week, when the Easter long weekend will be almost two weeks behind us.”

Interior Health updates their case numbers through the BCCDC dashboard daily for the entire health region, weekly for the East Kootenay, and monthly for specific communities. According to the latest data from the BCCDC, there were 83 new cases reported in the entire East Kootenay between April 2nd and 8th.

According to McCormick and the information he’s received from Interior Health, most of the cases in the East Kootenay are primarily tied to social gatherings, such as parties. McCormick said contact tracing has helped health authorities identify the potential exposures to the virus. 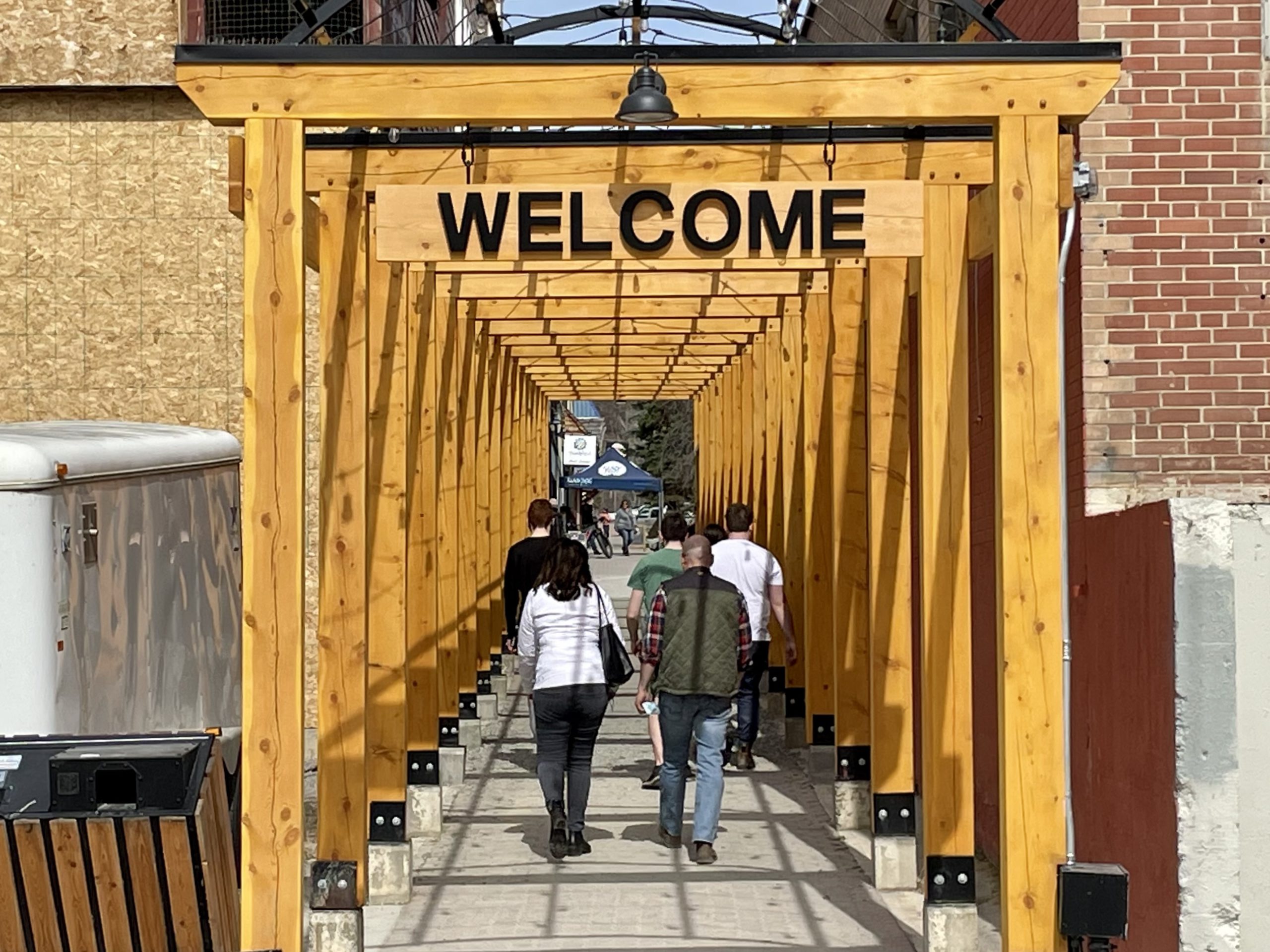 “However, the tracers are finding people hesitating on full disclosure for fear of embarrassment or similar, which is not helpful,” said McCormick. “Please – if you are part of an exposure you need to be thorough in identifying people you have been in contact with.”

“Our active cases are local residents, the majority younger, but a couple of seniors are also in the mix. Based on contact tracing, there is no evidence to suggest any of these cases are connected to visitors. COVID-19 has been here for a year, so the only thing changing is our behaviour – which needs to tighten up.”

“Several restaurants are erring on the side of caution by voluntarily closing for a week as one or more employees were identified as being exposed; contact tracing is working,” continued McCormick in his Facebook post. “Thank you for your selfless action for the safety of all.”

Taking precautions as well, McCormick noted that the Kimberley Medical Clinic is limiting public visits, but will continue with telephone consultations, and still see patients in-person if necessary.

In conclusion, the Kimberley Mayor said the community should continue to follow the guidance of Interior Health, making sure they are staying home if they don’t feel well, sanitizing and paying close attention to hygiene, and continuing to wear a mask and physical distance when out in public.

“There is this perception that the number is way higher than what it actually is,” McCormick told MyEastKootenayNow.com, about how COVID-19 exposures could inflate the public’s idea of the actual spread in the community. “At the end of the day, the number doesn’t mean anything. What’s important is behaviour. In other words, the number is an indication that the behaviour has become lax and what we need to do is tighten up behaviour.”

“The one thing we have learned in the last 14 months is that the basic protocols work and if all of us just heed the basic protocols, we’re going to be okay, the case count will stay down and we don’t have to risk spread in the community.”