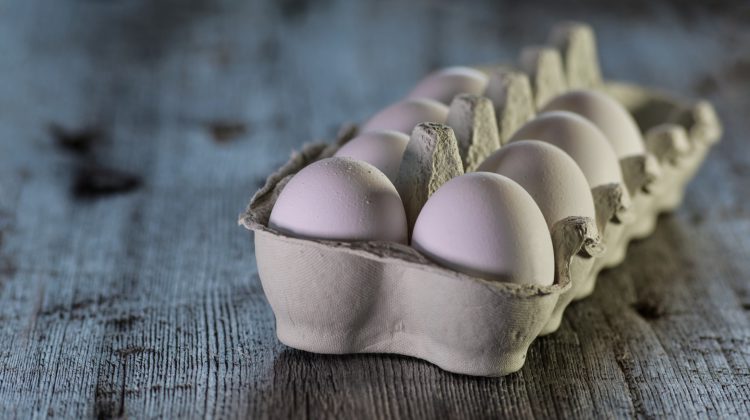 Elk Valley RCMP said the Sparwood Seniors Villa as well as some vehicles have been egged several times over the past number of months, prompting an investigation.

“There’s so much involved with the clean up of the villa as well as the individual’s vehicle, it’s very stressful on the good seniors that live in that residence. It’s such a senseless crime,” Katerenchuk told MyEastKootenayNow.com.

According to RCMP, they believe the eggs are being thrown at close range, meaning the suspects are most likely right up close to the property.

“It’s sort of like a hit and miss, it’s not on a particular night of the week, it’s randomized,” added Katerenchuk. “We’re still conducting our patrols, talking with the Manager of course, and with the people of Seniors Villa to try and establish why this is happening.”

Katerenchuk said someone is specifically targeting the Seniors Villa for an unknown reason and that there is no doubt that people in the community know who the culprits are for the eggings.

Elk Valley RCMP is asking for any witnesses to step forward, potentially providing video, photos, discussion threads on social media, or any other information that could aid in their investigation. Anyone that may have details is asked to phone the RCMP detachment at 250-425-6233.