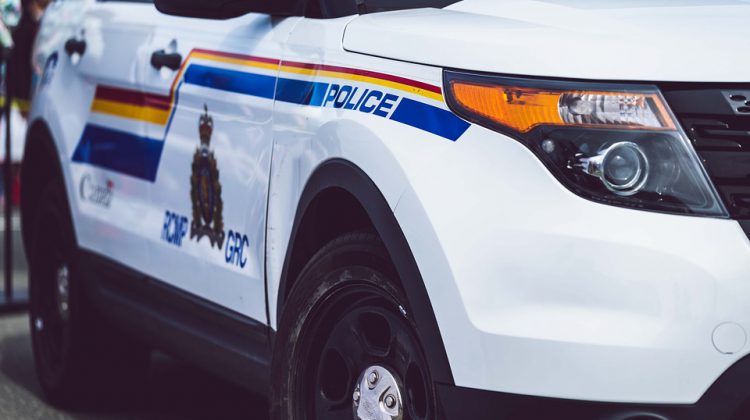 Highway 3 was opened just before 1:00 am on Friday after being closed Thursday afternoon and evening for a “serious collision” at Lynch Road near Hosmer.

“Police can report that a school bus had stopped on the highway and a motorhome stopped behind the bus,” said Halskov. “A transport truck travelling the same direction as the bus and motorhome failed to stop and rear-ended the motorhome which then collided with the school bus ahead of it.”

Halskov said there are no known injuries to anyone aboard the school bus, which reportedly had only two students on board.

“The driver of the motorhome sustained serious injuries and has been transported to hospital.”

As per social media, STARS Air Ambulance was also dispatched to the accident scene from Calgary, assisting local emergency responders.

STAR 1 (Calgary) has been dispatched for a Scene Call Emergency in the Fernie, BC area.

Highway 3 was closed for several hours so that the RCMP Collision Analysis and Reconstruction Service could fully investigate the collision scene, with the assistance of Elk Valley RCMP and RCMP East Kootenay Traffic Services.

Halskov said there is no further information is available at this time.

“We are aware that this is a very serious incident and are very fortunate that there were no serious injuries to the bus driver or the two students who were still on the bus.”

“At this time, emergency services are active at the scene, and our thoughts and concerns are with any individuals from the other vehicles,” added SD5. “We anticipate being able to have regular scheduled bus service (Friday).”