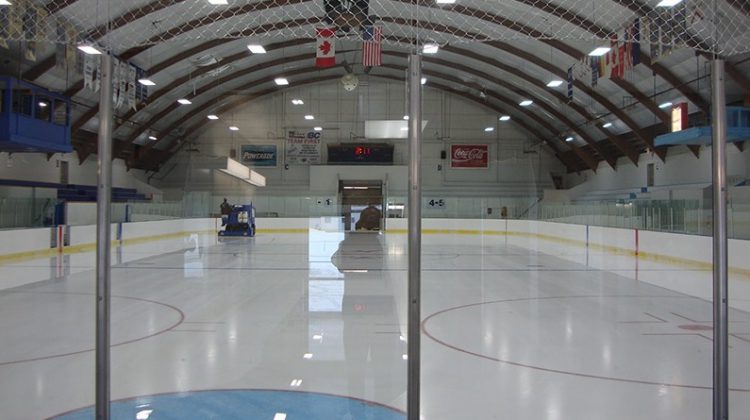 The City of Cranbrook said mechanical issues to the ice plant at the Memorial Arena was the cause behind the cancellation of a local hockey camp.

The hockey camp, Badgers Hockey Training – September Prep Camp was scheduled to run this week but wasn’t able to be relocated anywhere else.

“The City was not able to relocate the organization to Western Financial Place because the ice time was completely booked,” said the City of Cranbrook in a statement on the matter. “This was just an unfortunate situation that was out of our control.”

According to the City of Cranbrook, one of the three compressors at the Memorial Arena’s ice plant suffered the mechanical issue, forcing mandatory repairs.

“We are working hard to ensure the ice at the Memorial Arena is ready for Friday, September 6th as minor hockey has tryouts starting.”

Speaking to the matter with Badgers Sports, the City of Cranbrook said they spoke directly with the main organizers when they knew they wouldn’t be able to meet the needed timelines and explained the reasons behind the ice cancellations.

“Badgers indicated they were not happy with the cancellation but did express to City staff they understood why it happened. The City offered Badgers a full credit for the cancelled ice time.”

On social media, Badgers Sports responded to the unfortunate incident.

“We most definitely do not think that the City did this on purpose and understand the complexities of the schedule after one ice surface is cancelled.,” said Badgers Sports over Facebook. “We are disappointed but are not blaming the City for anything directed or egregious.”

The City of Cranbrook continues to work on the ice plant in hopes of having the ice full ready for Friday’s minor hockey tryouts.