Creston woman killed in Highway 3 collision near Yahk on Monday 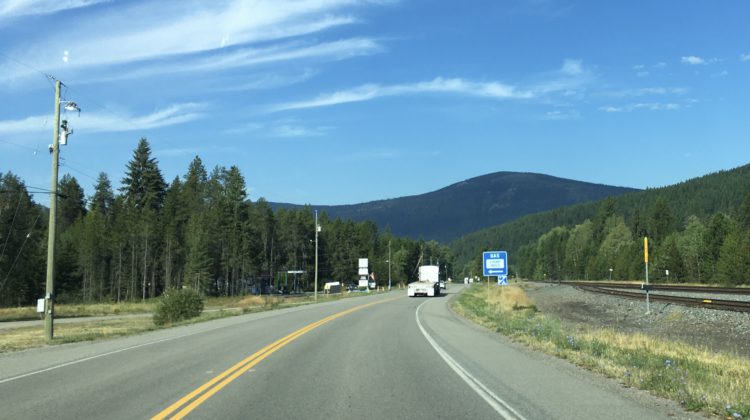 A 19-year-old woman was tragically killed in Monday’s early morning collision on Highway 3 near Yahk.

BC RCMP confirmed to MyEastKootenayNow.com that the collision, 7 kilometres east of Yahk near Ryan Bridge was fatal.

Since the collision on Monday, a GoFundMe page has been set up for the funeral services of the 19-year-old.

According to the page, Jennifer Garrett was killed in the head-on crash Monday morning while on her way home to Creston.

“Jennifer was that person who’s (sic) smile would light up a room, she earned the nickname Sunshine when she was a baby,” said Carol Scott, mother to Jennifer and organizer of the GoFundMe.