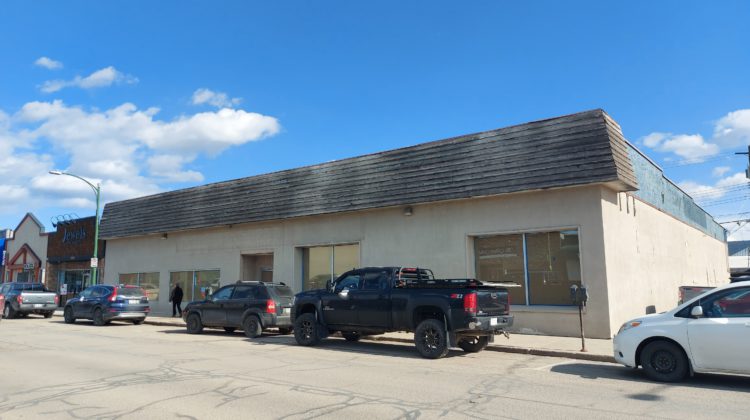 The Ktunaxa Nation Council (KNC) has announced its purchase of two properties across the ʔamakʔis Ktunaxa, or Ktunaxa territory, in Cranbrook and Castlegar.

“It was important to the Ktunaxa Nation to re-establish our presence in the West Kootenays,” said Shawna Janiver, Ktunaxa Nation Council Chief Administrative Officer. “Our purchase of the building at 1444 Columbia Ave in Kiksiⱡuk, or Castlegar, is but just one step in this process.”

A number of KNC subsidiary businesses will be moved into the Castlegar building in the near future.

In the East Kootenay, meanwhile, the new location will be in the downtown area of Cranbrook.

“When the Ktunaxa Nation Council purchased the Tembec Building in Cranbrook in 2012, we believed we would never run out of office space,” continued Janvier. “With the substantial growth the KNC has undergone in the last few years however, it was clear that more office and meeting spaces would be needed and the decision was made to purchase the building at 32 9th Avenue South in Cranbrook. We look forward to having a larger presence in the Cranbrook downtown core.”

The Cranbrook building will undergo renovations in the early spring to create more office space for KNC staff.