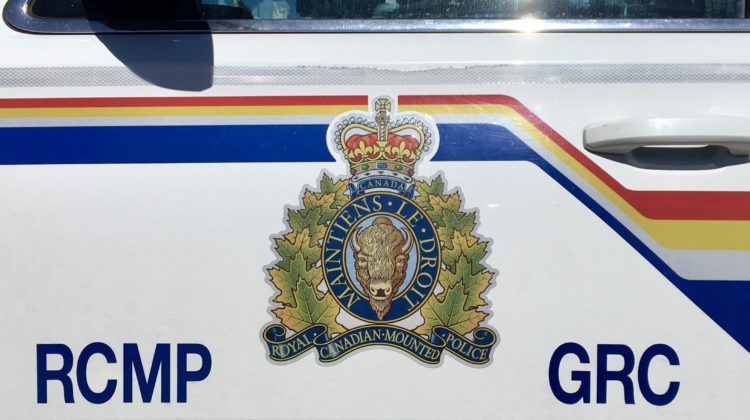 A group of 15 were reported to be staying in a rental house in Panorama over the weekend, leading to a response by Columbia Valley RCMP.

The alleged incident occurred on Saturday, February 27th. RCMP responded after getting a report from the public.

“An officer attended and spoke to the renter who indicated he and fourteen relatives were staying in the rental house,” said Columbia Valley RCMP. “The officer explained that because the occupants were from different households they were violating the Provincial Health Order.”

According to RCMP, they issued the renter a violation ticket for a non-compliant event under the Emergency Programs Act.

The following are some of the notable responses by Columbia Valley RCMP the week of February 22nd to 28th. Sgt. Darren Kakuno released the highlights from their 55 varying calls for service.