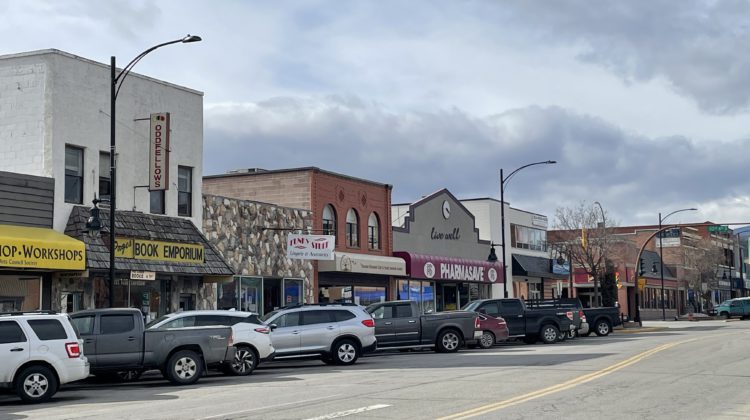 City Council got their first look Monday at a $300,000 funding request for a “comprehensive” Downtown Master Plan that would look at all aspects of Cranbrook’s current downtown core and any future plans or development.

The proposal was brought forward by City staff, knowing that replacement of downtown’s existing infrastructure will be needed in the next 5 to 10 years. From the City staff’s viewpoint, now is the perfect time to incorporate those improvements with a Downtown Master Plan which can serve as Cranbrook’s guiding document on downtown revitalization, zoning, land use decisions and more.

“If we’re looking at downtown, it makes sense to look at it comprehensively,” Rob Veg told Cranbrook City Council on Monday, Cranbrook’s Manager of Planning. “We know we’re going to be tearing up the roads to do infrastructure, so we’re going below ground anyways – start to look at above ground.”

Veg said the City is getting interested parties who are looking at potential development downtown such as breweries and hotels, but that those are much more intensive land uses than just commercial use. According to Veg, the whole City is changing, and with Cranbrook also wanting to have more residential development downtown as well, all of the needs for servicing would be increased accordingly. With that in mind, Veg thinks it makes sense to have a comprehensive Downtown Master Plan that also looks at land use and infrastructure.

“Our review would look at the land use, infrastructure, streetscape, architectural design, transportation, and of course the economics component – things like the land use intensification.”

Originally, City staff came forward with a $50,000 request for the Downtown Master Plan but now that request has increased to $300,000. That’s a reflection of the added scope and scale of the Downtown Master Plan, which is expected to take nearly a full year for a consultant to complete. Veg said it would need to be contracted out because of the required preparation, public consultation, professional assessment, and other factors that current City staff wouldn’t be able to fulfill. 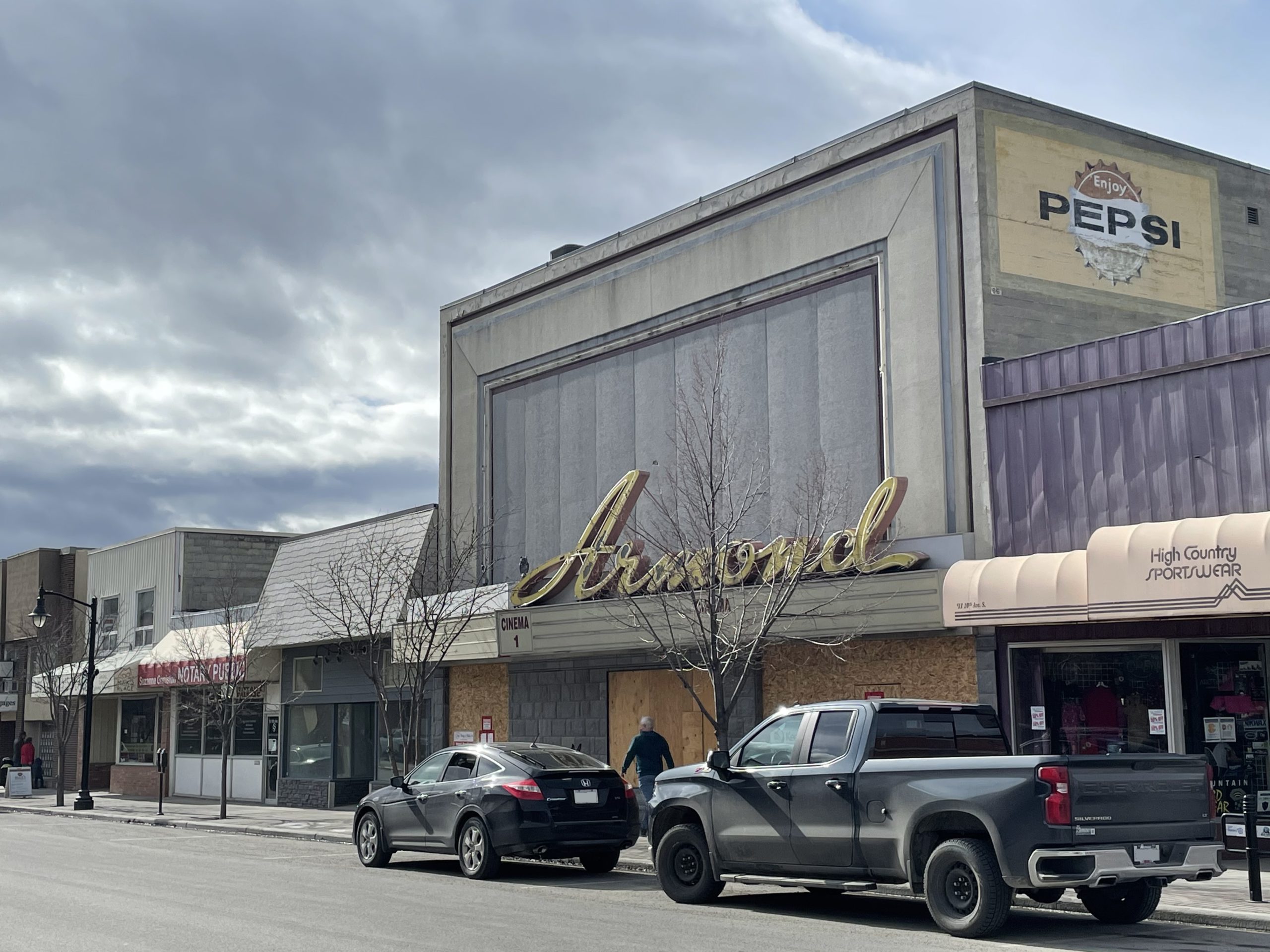 Around Cranbrook City Council, the majority of councillors seemed to express their support for the Downtown Master Plan and the eventual document being actively used as a final concept plan with cost estimates to guide future development and decision-making.

“Two terms ago we were talking at the Council tables about realizing we need to create this downtown vibrancy, and a more livable downtown means a more livable Cranbrook. I think this is long overdue,” said Councillor Ron Popoff. “I’ve lived in Cranbrook for over 30 years now and, you’re right, I mean there’s been a few upgrades but it does look a little tired, and not just tired, but we have to go forward. If we’re going to start planning now for our population of 40,000 instead of just over 20,000 this is important for us to start that vision now.”

Several questions were asked of City staff including potential grant opportunities to fund the Downtown Master Plan, what would potentially be included in the plan such as a possible “theme” for the downtown, or how to work around other significant funding projects in the coming years.

Veg told City Council that if they give the green light for the adjusted budget request at their next meeting, City staff could hit the ground running. Veg believes they could have an RFP (Request for Proposal) out by mid-March and approval by April, with tangible work starting in May. That would eventually lead to a potential draft review of the Downtown Master Plan by January 2022 or later in the first quarter of next year.

“There’s no decision made at the Council of the Whole meeting but everybody’s got the information now to absorb and think about it,” said Mayor Lee Pratt on Monday.

Cranbrook City Council is expected to formally vote on the adjusted budget request for the Downtown Master Plan next Monday, March 8th.

You can watch the Committee to the Whole Meeting in its entirety below starting at 20:41: