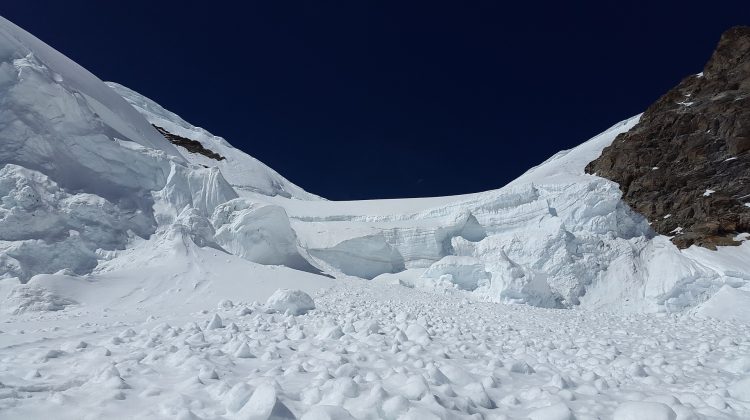 A man from Fernie is has died after he and two others were caught in an avalanche while on a backcountry skiing trip north of Valemount.

North District RCMP said a group of three experienced skiers were caught by the avalanche in the Swift Creek valley on Tuesday afternoon.

Two of them were able to free themselves, but the 35-year-old man from Fernie could not be found.

Police said the Robson Valley Search and Rescue had to suspend their efforts on Tuesday due to darkness, but the search resumed on Wednesday.

The man was found deceased by search and rescue in the debris field of the avalanche on Wednesday, the two other skiers were unharmed.

RCMP said the BC Coroners Service has launched an independent investigation into the incident.