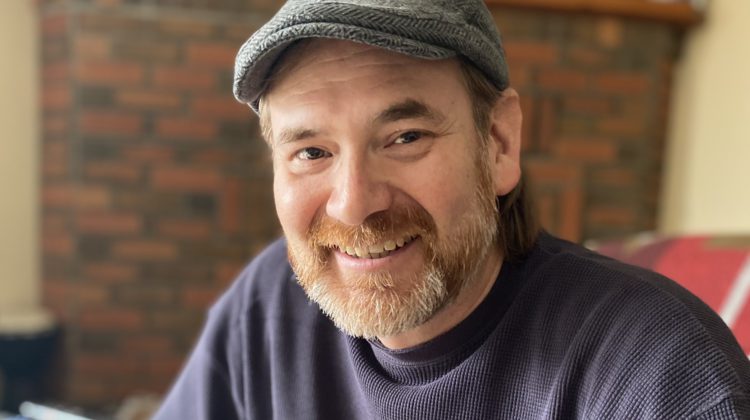 Holding their election last Wednesday, February 17th, the community re-elected Pierre as Nasuʔkin with 93 votes, while Julie Birdstone and Sancira Williams-Jimmy were both elected to Council with 84 and 77 votes respectively.

Speaking to MyEastKootenayNow.com following the election, Pierre’s immediate hope is to get ʔaq̓am through the COVID-19 pandemic. While he noted there haven’t been direct COVID-19 cases in the community, Pierre did acknowledge that the larger Ktunaxa Nation has had cases in both Canada and the United States.

While the pandemic is top of mind, Pierre wants to “advance the community” and help ʔaq̓am move forward in a positive direction. Pierre said he has a focus on promoting entrepreneurism and supporting local business ideas while also addressing the community’s poor water quality and its need for updated housing.

“We always do have problems with water,” said Pierre. “It’s partly because of a well and septic system that exists throughout our community. We don’t have a municipal water system, say like that is in Cranbrook, so that’s something too that would go hand-in-hand with the housing initiative we have here.”

The Nasuʔkin said it isn’t necessarily that they need to continue work with the B.C. Government and continue conversations but about tangible progress. Pierre said he wants to see shovels in the ground and infrastructure built, which specifically includes a trial with POE (Point of Entry) systems to their well water.

“It’s a way of filtering the water before it actually enters into the house itself,” explained Pierre. “Currently we have two homes in the community that are testing this system – just need to have a bit more time to gather data to see if it is a system that could work for the rest of the community. If we’re finding positive results, then definitely, we’re going to want to be moving ahead with that.”

Reflecting on the election process itself, Pierre said he’s thankful that the original election result was repeated.

Back in October, the original election was held with Pierre, Birdstone and Williams-Jimmy being voted to Council. However, an appeal was launched in terms of the election process preceding election day. The appeal was upheld by the appeal committee which forced a by-election, which essentially produced a clean slate and set the stage for a brand new election.

“I’m glad that it turned out that way again, it kind of reconfirms what the community had said back in October. But I’m also glad that we did go through the by-election exercise because it says to me that people in my community are concerned about our elections and that if they feel if there’s anything that is wrong or that might not have worked the way it was supposed to work they’re willing and ready and able to put in appeals that make sense.”

“Our appeal committee did not find any fraudulent activity at all in the first election cycle back in October,” reassured Pierre. “But what it really was was more about procedural – missed a couple of dates for the mailing out of announcements and that kind of thing, which our appeal committee felt could have affected the outcome and so we had to go through that by-election.”

Pierre, Birdstone, and Williams-Jimmy now hold three of five seats on ʔaq̓am Council. In two years, another election will be held in the community to fill the two vacant seats on Council.

“The reason why we do this is so that we don’t ever have, in any one given election, a complete turnover of our Council,” said Pierre of the process. “We’ll always have at least that two-year time period between Councils and it just gives us some continuity.”

Williams-Jimmy is a brand new face at the Council table, while both Pierre and Birdstone were first elected back in 2016 and have held Council positions since that time.

At the end of the day, Pierre said the entire process was a good test of the community’s election bylaws and revealed some areas that need to be bolstered.