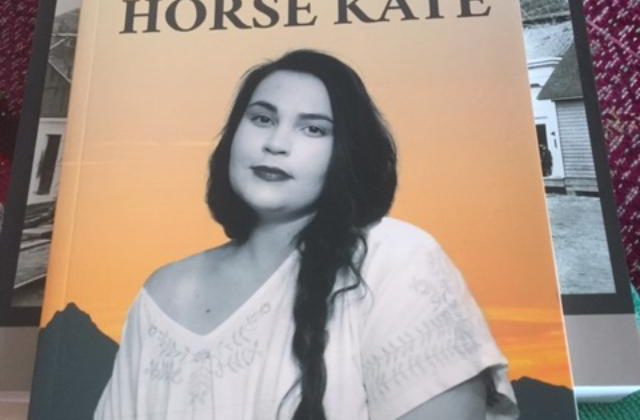 Formerly working underground at  Sullivan Mine in Kimberley,  Bill Roberts who wrote ” The Best Miners in the World” has followed up with his 2nd book. Bill talks about “Wild Horse Kate” in this special feature radio interview. While guesting on the 2day-FM breakfast show, he also talked about his tour guide work with the Kimberley Underground Mining Railroad and a bit about his life. 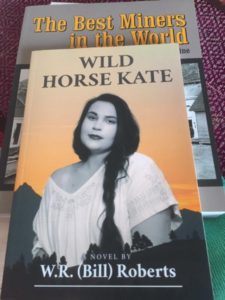 The Best Miners in the World features true stories from the miners that worked in the largest lead and zinc mine in the world – Kimberley’s “Mighty Sullivan” in southeastern British Columbia. It begins with a history and description of the Sullivan Mine with fascinating details on the ever present dangers as well as the technical skills and toughness required to work in a mining environment. At the core of the book, however, is the living history – the stories of the men, the old timers, who worked underground everyday of their entire working lives. From Harry “Red” Foster who began in the mines of Staffordshire, England at the age of 13 in a time when pit ponies were used to haul cars, when men worked without the benefits of electric ventillation fans or even hard hats under severe conditions and constant life threatening danger – to twenty two other fascinating stories told by the miners who lived them. Their powerful stories include the laughter and the tears, the terror and the camaraderie that are all a part of underground mining. This extremely well-written book is an excellent read for those who want to really understand the underground experience as well as for those who enjoy a good