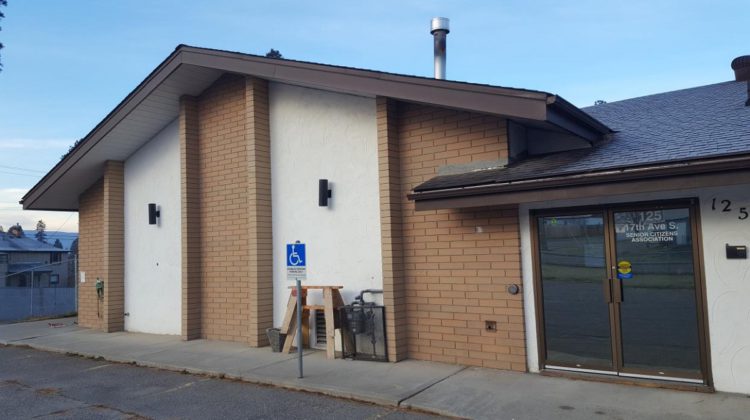 CBT said the funding is part of its Energy Sustainability Grants program, which is meant to improve sustainability.

“Basin residents have been clear that sustainability in the region is a priority. Enabling energy efficiency in public buildings and supporting cost-savings for communities will have lasting positive impacts,” said Mark Brunton, Senior Manager, Delivery of Benefits with the Columbia Basin Trust. “It’s been great to see interest in this work Basin-wide and to support community gathering places with a long-term view in mind.”

The largest single grant will see $100,000 go to the City of Kimberley. The finding is earmarked to replace low-efficiency furnaces which have passed their life expectancy, installing an ice conditioning system and a low-emissivity ceiling in the Kimberley Civic Centre.

Another $32,700 grant will also go to Kimberley for new furnaces and an ice conditioning system in the Marysville Arena.

The Trust said $36,750 will be used by the Cranbrook Seniors Hall to install new LED lighting, a draft ceiling and the replacement of the aging boiler.

The building was built in 1984, and provides a number of community programs, including art workshops, exercise groups, board games, dances and various social events.

“I want to thank Columbia Basin Trust for their contribution to our Seniors Hall energy efficiency retrofits,” said Evan Berry, Energy Conservationist with the City of Cranbrook. “Finding ways across the municipality to reduce our overall energy consumption across all our facilities is important to both help reduce costs and reduce our environmental impacts.”

A full list of the projects set to receive grants and their funding amount can be found below.